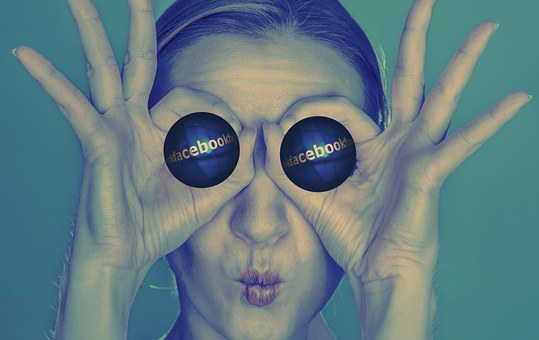 Facebook is one of the most famous social media sites in today’s modern world. Started by Mark Zuckerberg with his fellow roommates in 2004 to allow students at Harvard University to connect with each other, Facebook gained immense popularity in a short span of time and is now used by 2.2 billion people worldwide. It has also played a vital role in transforming the world into a global village.

However, recently Facebook has been in the news for all the wrong reasons. Beginning in 2014, 87 million Facebook users around the world had their data harvested by a firm called Cambridge Analytica in a major data privacy scandal. Allegations have been made that this data was then used to manipulate users to decide the fate of the 2016 U.S. presidential elections and the outcome of the 2016 Brexit vote.  This has prompted U.S. federal agencies to open investigations into the tech giant.

How did this happen?

The answer is simple: targeted advertisements and surveys.

Have you ever noticed that after you have searched for something online from your computer, the next time you log into Facebook you see advertisements full of similar or related products? For instance, if you are searching for new homes on your device you may notice Facebook starts showing you pages for real estate agents or properties available near you.

If you are an active member on Facebook, they track pretty much everything on your account. This includes, but is not limited to:

How was this data used?

The answer lies in the use of “psychographic profiles”. Based on all the information above, it becomes easy for anyone to assume what type of person you are and what you may like or dislike. Your psychographic profile is then used to match you with advertisements or surveys that you are most likely to respond to. This same strategy was used by Cambridge Analytica to micro-target voters in U.S and the United Kingdom.

How would I know if my data was compromised?

More than 620,000 Canadians were affected in this data harvesting scandal.

Facebook announced a few days ago that it will be pushing a notification to the top of the news feed indicating if you are affected. All you would need to do is log out and log back in to your account to see it.

Going forward, Facebook announced that it will audit and shutdown apps that are collecting information from your account. They will allow users to check which apps were collecting their account data, and provide the option of shutting them down, which was not previously possible. Facebook will also lock APIs (Application Programming Interface), end data partnerships and make privacy settings simpler and more powerful.

How can I keep my information safe?

Keeping your data safe on social media is very difficult. The best advice is to limit the amount of private information you share about yourself, regularly review installed apps that have access to your data, consider limiting access to your networking page to a small group of people, and change your privacy settings (turn off GPS location access, etc.).