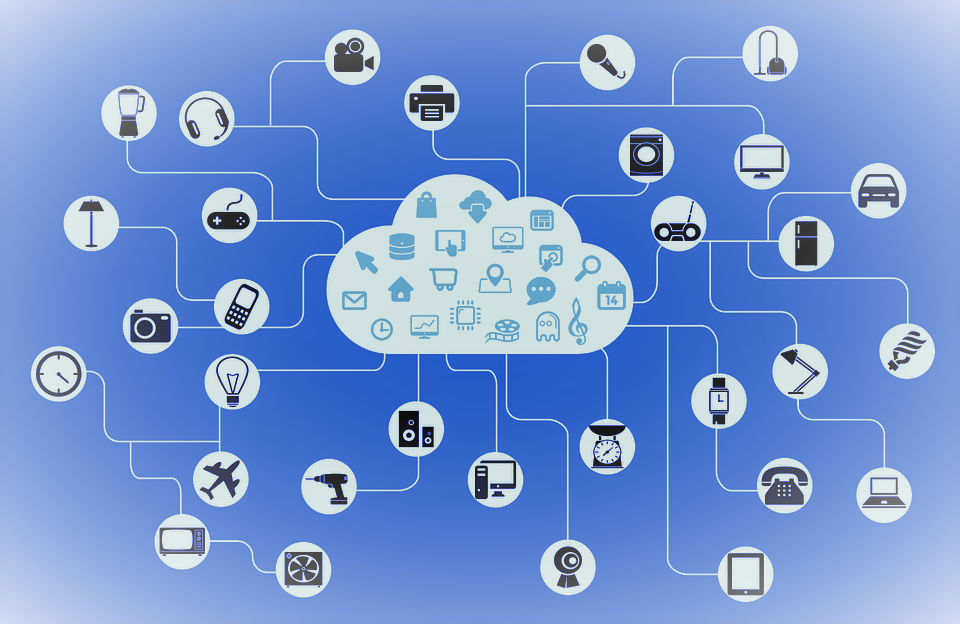 With the launch of Google Home and Amazon Echo in Canada last year, you may have just added another IoT device to your IoT home portfolio. So, what is IoT?

IoT stands for Internet of Things, which is a catchphrase referring to commonplace devices and appliances - such as thermostats, TVs, refrigerators, door locks, lights, security cameras, parking meters, and automobiles - that are always connected to the Internet. It also includes Internet-connected "wearable" devices, such as fitness bands. IoT devices have been entering our daily lives with rapid speed in recent years. According to Gartner, there will be 8.4 billion connected "things" in 2017, and an estimated 20.4 billion IoT devices by 2020.

Along with the fast-growing number of IoT devices entering into our home, privacy and online security of these devices has become one of the top concerns for IT security professionals.  In 2016, the infamous Mirai botnet successfully infected over 600,000 vulnerable IoT devices and used them in DDOS attacks to cripple several high-profile online services, such us OVH and Dyn.  So, what we can do to secure your IoT devices at home so that they won’t be weaponized by cybercriminals?

IoT devices share the same Wi-Fi network with our computers, laptops, tablets, and mobile phones at home. As a result, you should be dealt with security vulnerabilities in the same manner as your other computing devices.

There are many resources available online to help you with the important task of securing your IoT devices. If you are unsure how to proceed, ask for help!