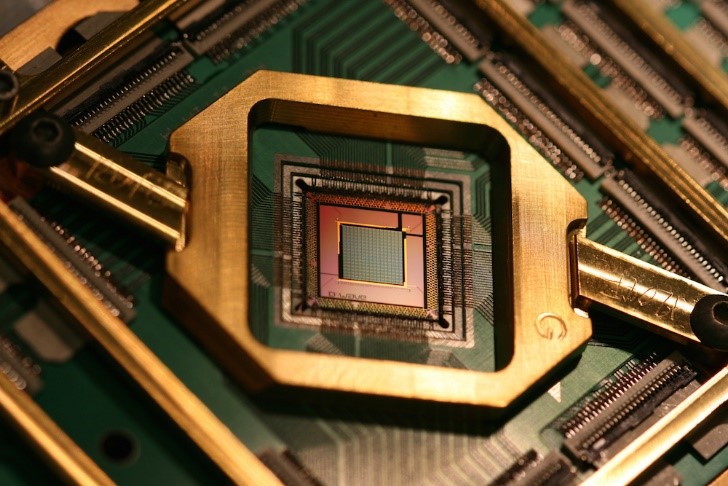 While this will bring tremendous opportunity in many areas, it will also bring significant challenges in the area of information security.

A number of security measures in encryption and authentication such as desktop encryption, VPN, and HTTPS, are based on mathematical formulas which are easy to calculate in one direction, and very difficult in the opposite direction. As an example, it is easy to calculate the product of two large prime numbers, but it is difficult to calculate which two prime numbers multiplied create a number which you have.  With Quantum Computing, this set of calculations becomes so much easier and quicker that this will no longer serve to create security and privacy.  The extra computing power cannot fix this problem, since at heart it is a fundamental mathematical problem, not a computing one.

At this time Quantum Computing is not yet a practical reality (*), and we do not know exactly what it will look like. But enough research strides have been made to anticipate it is coming.  And because many current systems will take years to re-architect, we may not have the luxury of waiting.  The current landscape creates opportunity for math talent as well as computing talent to both make the promise and opportunity of Quantum Computing a reality, and to build new systems that will guard our privacy and security in the decades to come.

(*) N.B. A Canadian company, D-Wave Systems Inc., has been selling increasingly powerful quantum computers since 2011.  Presence and use of quantum effects in D-Wave’s computers is increasingly accepted, and the company has publicly released Qbsolv, a quantum-classical hybrid software tool.