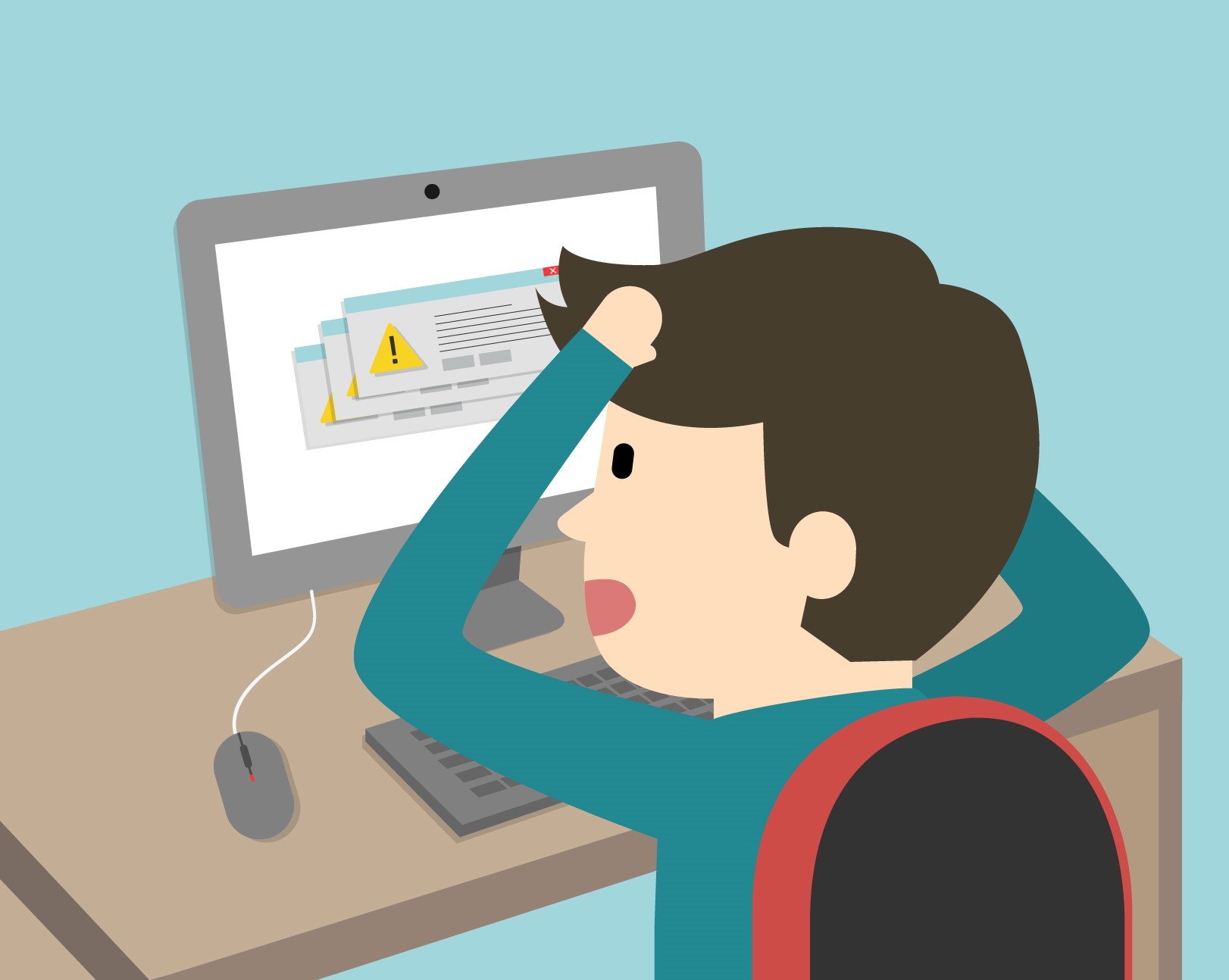 The following article was published by the US-CERT (United States Computer Emergency Readiness Team) and offers an excellent summary of the recent ransomware variants being seen globally.

In early 2016, destructive ransomware variants such as Locky and Samas were observed infecting computers belonging to individuals and businesses, which included healthcare facilities and hospitals worldwide. Ransomware is a type of malicious software that infects a computer and restricts users’ access to it until a ransom is paid to unlock it.

The United States Department of Homeland Security (DHS), in collaboration with Canadian Cyber Incident Response Centre (CCIRC), is releasing this Alert to provide further information on ransomware, specifically its main characteristics, its prevalence, variants that may be proliferating, and how users can prevent and mitigate against ransomware.

Ransomware is a type of malware that infects computer systems, restricting users’ access to the infected systems. Ransomware variants have been observed for several years and often attempt to extort money from victims by displaying an on-screen alert. Typically, these alerts state that the user’s systems have been locked or that the user’s files have been encrypted. Users are told that unless a ransom is paid, access will not be restored. The ransom demanded from individuals varies greatly but is frequently $200–$400 dollars and must be paid in virtual currency, such as Bitcoin.

Ransomware is often spread through phishing emails that contain malicious attachments or through drive-by downloading. Drive-by downloading occurs when a user unknowingly visits an infected website and then malware is downloaded and installed without the user’s knowledge.

Crypto ransomware, a malware variant that encrypts files, is spread through similar methods and has also been spread through social media, such as Web-based instant messaging applications. Additionally, newer methods of ransomware infection have been observed. For example, vulnerable Web servers have been exploited as an entry point to gain access into an organization’s network.

WHY IS IT SO EFFECTIVE?

The authors of ransomware instill fear and panic into their victims, causing them to click on a link or pay a ransom, and users systems can become infected with additional malware. Ransomware displays intimidating messages similar to those below:

In 2012, Symantec, using data from a command and control (C2) server of 5,700 computers compromised in one day, estimated that approximately 2.9 percent of those compromised users paid the ransom. With an average ransom of $200, this meant malicious actors profited $33,600 per day, or $394,400 per month, from a single C2 server. These rough estimates demonstrate how profitable ransomware can be for malicious actors.

This financial success has likely led to a proliferation of ransomware variants. In 2013, more destructive and lucrative ransomware variants were introduced, including Xorist, CryptorBit, and CryptoLocker. Some variants encrypt not just the files on the infected device, but also the contents of shared or networked drives. These variants are considered destructive because they encrypt users’ and organizations’ files, and render them useless until criminals receive a ransom.

Samas, another variant of destructive ransomware, was used to compromise the networks of healthcare facilities in 2016. Unlike Locky, Samas propagates through vulnerable Web servers. After the Web server was compromised, uploaded Ransomware-Samas files were used to infect the organization’s networks.

LINKS TO OTHER TYPES OF MALWARE

The close ties between ransomware and other types of malware were demonstrated through the recent botnet disruption operation against GameOver Zeus, which also proved effective against CryptoLocker. In June 2014, an international law enforcement operation successfully weakened the infrastructure of both GameOver Zeus and CryptoLocker.

Ransomware not only targets home users; businesses can also become infected with ransomware, leading to negative consequences, including

Paying the ransom does not guarantee the encrypted files will be released; it only guarantees that the malicious actors receive the victim’s money, and in some cases, their banking information. In addition, decrypting files does not mean the malware infection itself has been removed.

Infections can be devastating to an individual or organization, and recovery can be a difficult process that may require the services of a reputable data recovery specialist.

US-CERT recommends that users and administrators take the following preventive measures to protect their computer networks from ransomware infection:

Individuals or organizations are discouraged from paying the ransom, as this does not guarantee files will be released. Report instances of fraud to the FBI at the Internet Crime Complaint Center.