Interested Members of the University Community are Invited to Attend the Final Oral Examination for the Degree of Doctor of Philosophy of:

Rebecca Elskamp of the Department of Food, Agricultural and Resource Economics 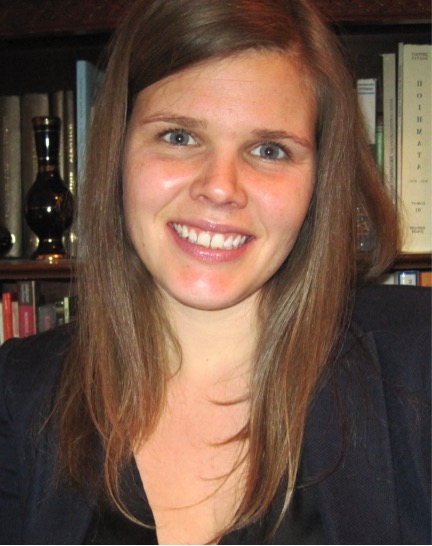 This thesis contains three essays on the topic of bidding behaviour in multi-unit auctions. The first essay develops and experimentally tests multi-unit auction theory to identify the effects of "scaling up" multi-unit auction environments on individual bidding behaviour.  A uniquely tractable environment is developed that leads to the construction of uniform auctions of different scales, where the prediction is that risk neutral bidders' bids on the last unit they demand are independent of scale.   Two main effects were observed in the experimental data. Regardless of scale, bidders were found to bid more aggressively than predicted by the theory.  Secondly, small scale effects were observed, as bids were more aggressive in the small scale relative to the larger scale treatment. The theoretical consequences of risk aversion, joy of winning, and anticipated regret are analyzed to explain these deviations from predictions.

The third essay examines the effect of two simultaneous policy changes, implemented in the Ontario dairy quota auction, to determine whether these changes were successful in achieving performance goals.  Results of a series of regression models indicate that these two policy changes had no effect on clearing prices.  Rather, these two policy changes were found to significantly reduce revenue from quantity purchased, total quantity transferred and total quantity offered.  The combination of a significant reduction in bid prices and individual quantity demanded, paralleled by an increase in individual quantity offered appears to have been the underlying mechanisms, in terms of individual bidding/offering behaviour, through which the these two policies failed to meet performance goals.