The lands where we live, learn and work hold the ancestral connections and stories of Indigenous peoples since time immemorial.  However, colonization has orchestrated the displacement of First Nations, Inuit and Métis peoples from their ancestral lands and hindered their ability to be good relations with the land.  Indigenous peoples are actively maintaining and strengthening their relationships with the land which are grounded in respect, reciprocity and resiliency.

Land Acknowledgements and Why They Matter

This video was written, produced and directed by Ryan Matheson, a graduate student of settler heritage in the School of Environmental Design and Rural Development in collaboration with local Indigenous and non-Indigenous community members in consideration of the land on which the Guelph campus resides.

Land acknowledgements should be dynamic and living processes that respond to on-going learning about the land, Indigenous peoples and their treaty lands, territories and homelands and our relationships with one another.

Preparing a land acknowledgement is a reflective process that should include:

Take ownership, get off script and be creative to make it engaging and educational.

It is important to recognize that all of Canada resides on traditional, unceded and/or treaty lands of First Nations, Inuit and Métis peoples.

The three campuses – University of Guelph (Guelph), Ridgetown (Ridgetown) and Guelph-Humber (Toronto) reside within the Dish with One Spoon territory.

The Dish with One Spoon is an agreement between Hodinöhsö:ni', Anishinaabeg and their allied nations to live peaceably on the lands throughout what is now known as the Great Lakes Region. The circle at the centre is a dish with a beaver's tail, indicating that they will have one dish and what belongs to one will be shared among all. We are to eat of the beavertail, using no sharp utensils, to prevent the shedding of blood. We all share resources and everything the Creator has provided for us upon our arrival to Mother Earth.

Adapted from resources by the Jake Thomas Learning Centre 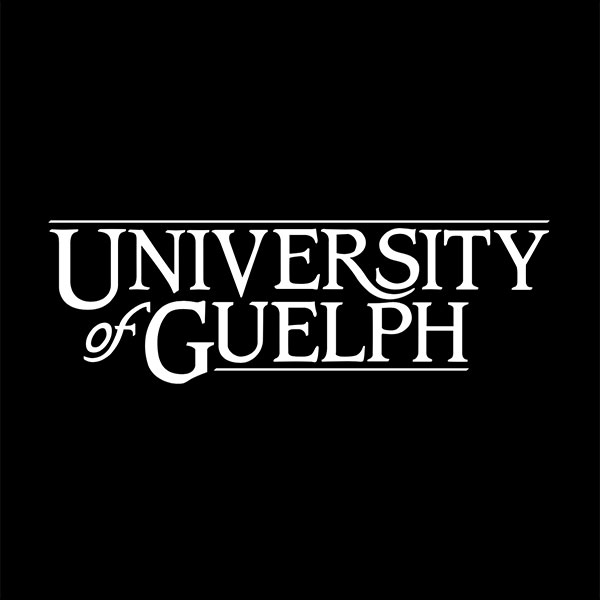 The Guelph campus is located within the Between the Lakes Purchase (Treaty 3); the treaty lands and territory of the Mississaugas of the Credit.

It is recognized that the Anishinnabe and Hodinöhsö:ni' peoples have unique, long-standing and on-going relationships with the land and each other and that the Attawandaron people are part of the archaeological record.

The University of Guelph resides on the treaty lands and territory of the Mississaugas of the Credit. We recognize this gathering place where we work and learn is home to many past, present, and future First Nations, Inuit, and Métis peoples.  Our acknowledgement of the land is our declaration of our collective responsibility to this place and its peoples’ histories, rights, and presence. Our school supports and adds our collective voice to the “CALLS TO ACTION” from the Truth and Reconciliation Committee on Indian Residential School to never forget, to hold governments and colonial forces to account, to seek redress and healing for injustice.

School of English and Theatre Studies, University of Guelph

Guelph-Humber campus  is located within the Toronto Purchase (Treaty 13); the treaty lands and territory of the Mississaugas of the Credit.

It is recognized that the Anishinnabe, Hodinöhsö:ni' and Wendat peoples have unique, long-standing and on-going relationships with the land in this region.

The University of Guelph-Humber is located within the traditional and treaty lands of the Mississaugas of the Credit. Known as Adoobiigok, the “Place of the Alders” in the Michi Saagiig language, the region is uniquely situated along Humber River Watershed, which historically provided an integral connection for Anishinaabe, Haudenosaunee, and Wendat peoples between the Ontario Lakeshore and the Lake Simcoe and Georgian Bay regions. Now home to people of numerous nations, Adoobiigok continues to provide a vital source of interconnection for all.

The Ridgetown campus is located within the McKee Purchase (Treaty 2); the treaty lands of Odawa, Potawatami and Ojibwe (Anishinaabe peoples).

It is recognized that the Anishinnabe, Hodinöhsö:ni' and Lūnaapéewak peoples have unique, long-standing and on-going relationships with the land in this region.

As the granddaughter of farmer who settled in Chatham-Kent, I acknowledge that the Ridgetown Campus resides on the treaty lands of the Anishinaabeg and lands that the Delaware Nation have called home for centuries. I offer my sincere respect to the First Nations, Métis and Inuit peoples who now reside on these lands and I commit to learning more so that I am able to act as a good neighbour on the lands where my family is nurtured.

As students, faculty and staff who may travel for work, study and research, it is important to recognize the lands of Indigenous peoples locally, across Turtle Island (North America) and around the world. When in doubt, explore local Indigenous community resources to learn more about how they refer to themselves and their lands.