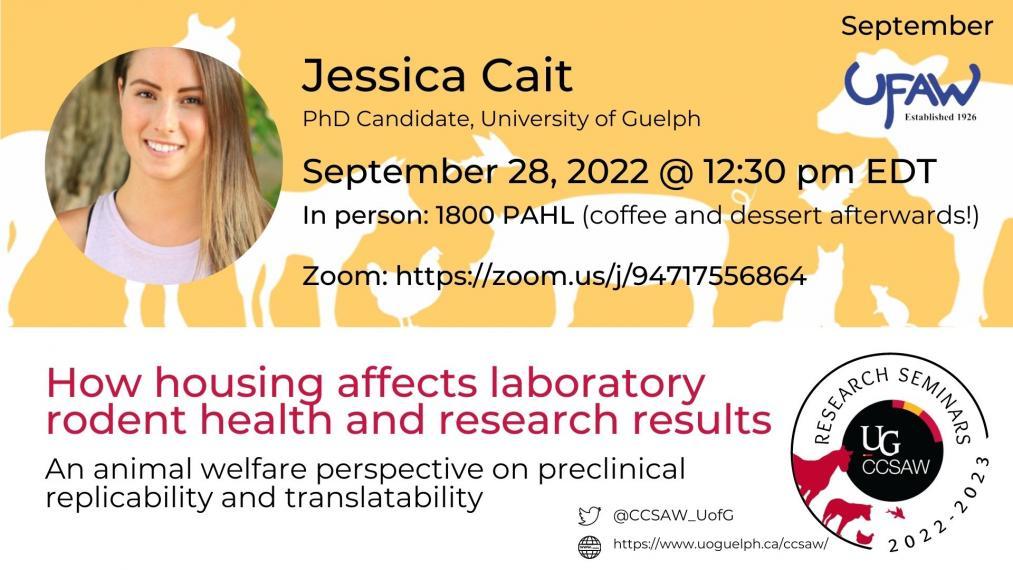 CCSAW’s 2022-2023 research seminars kick off in September, starting with the youngest speaker: our very own Jessica Cait, a PhD Candidate in Guelph’s Integrative Biology department. Her seminar’s entitled How housing affects laboratory rodent health and research results: An animal welfare perspective on preclinical replicability and translatability. 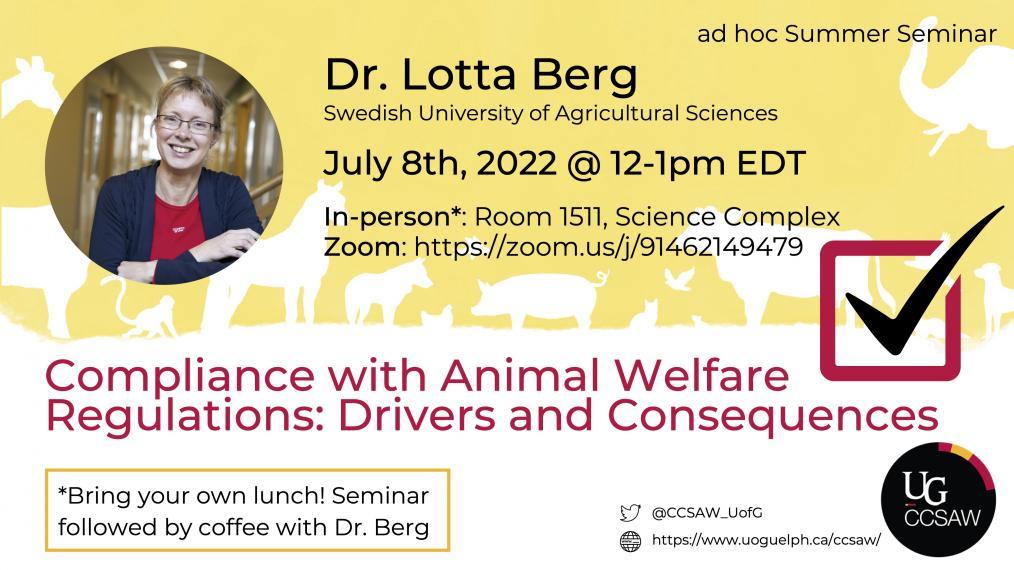 CCSAW is hosting an ad hoc seminar to take advantage of a special visitor in town: Dr. Lotta Berg, from the Swedish University of Agricultural Sciences. 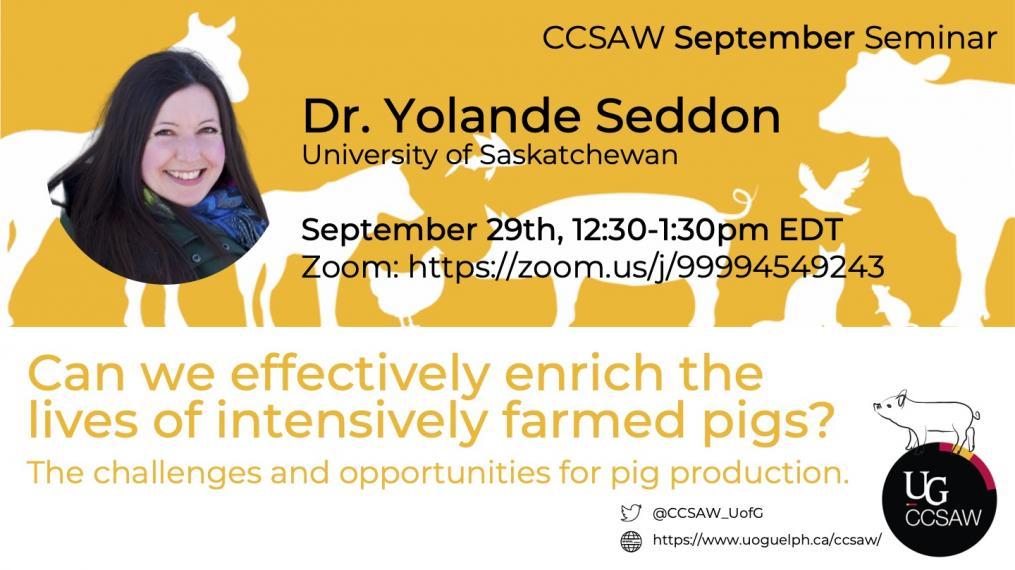 After being cancelled last year due to COVID-19, the Campbell Centre for the Study of Animal Welfare (CCSAW) Annual Research Symposium is back! To ease being on-line for too long, a number of our students have prepared Three Minute Thesis (3MT) style presentations.
How has Coronavirus and social distancing affected puppy socialization, canine behaviour and the human-animal relationship?  Join Quinn on April 6th at 2:00pm - 3:00pm Meeting on Microsoft Teams. Click here to attend meeting! 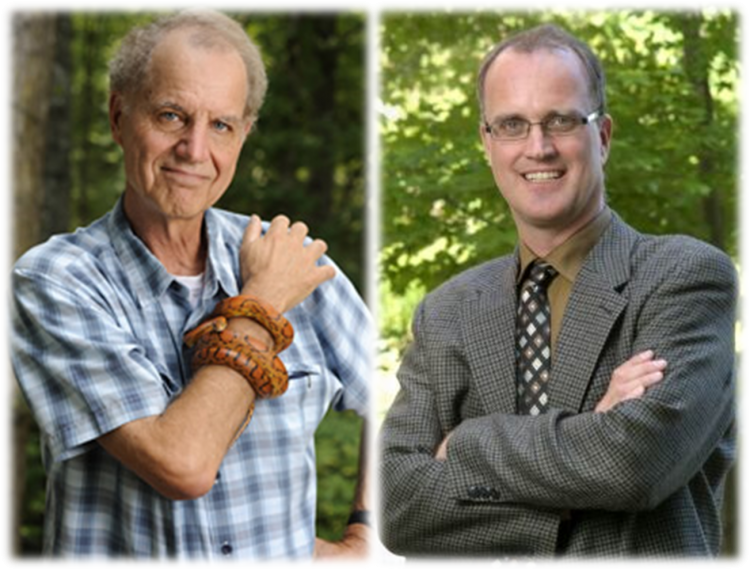 Some We Love, Some We Hate, Some We Eat: Why It’s So Hard to Think Straight About Animals, a book by by Dr. Hal Herzog, Professor Emeritus, Western Carolina University will be discussed with Dr. Mike von Massow, Associate Professor in the Dept. of Food, Agricultural and Resource Economics, University of Guelph. 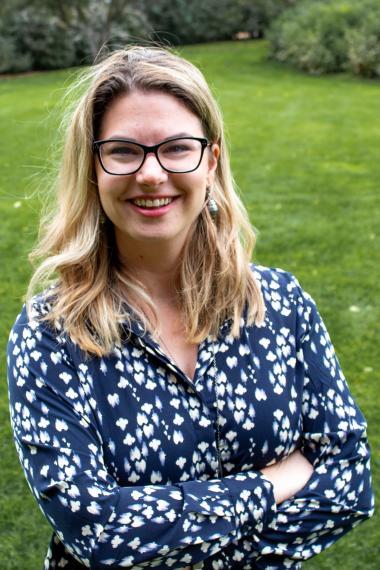 Thinking and communicating about farm animal welfare: "de-polarizing" stakeholder views and why this matters, by Dr. Beth Ventura
James Danckert is a professor of cognitive neuroscience at the University of Waterloo where he studies boredom, mental model updating and the consequences of stroke for visual attention and decision making. Boredom is a ubiquitous human experience that we often dismiss as trivial. But it is far from it, with boredom proneness associated with higher rates of depression and anxiety, and increased drug and alcohol abuse, among many other ills. I will argue that, in part, boredom represents a threat to our sense of agency, the belief that we are the authors of our own lives. 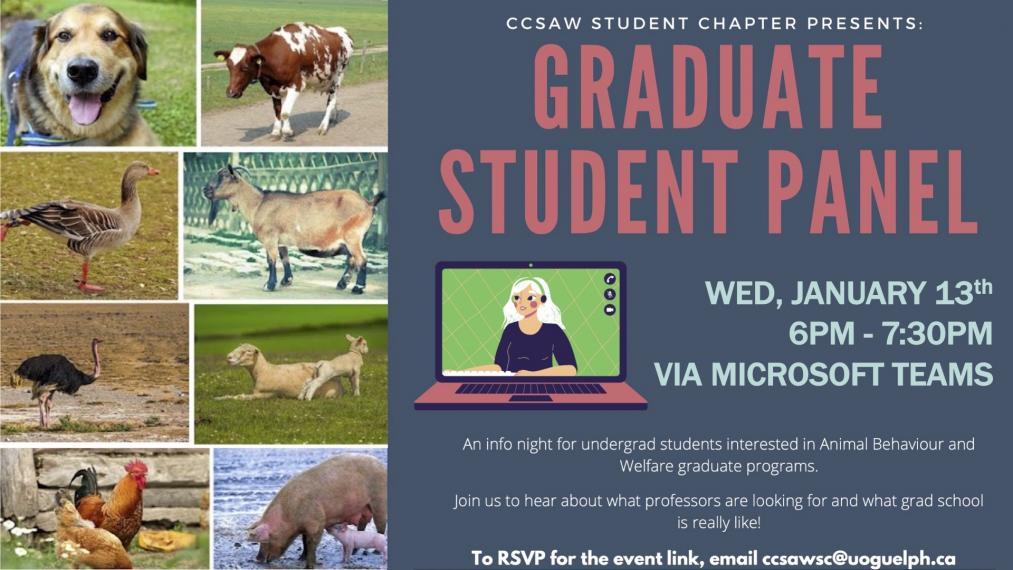 Are you interested in Animal Behaviour and Welfare and considering graduate studies? 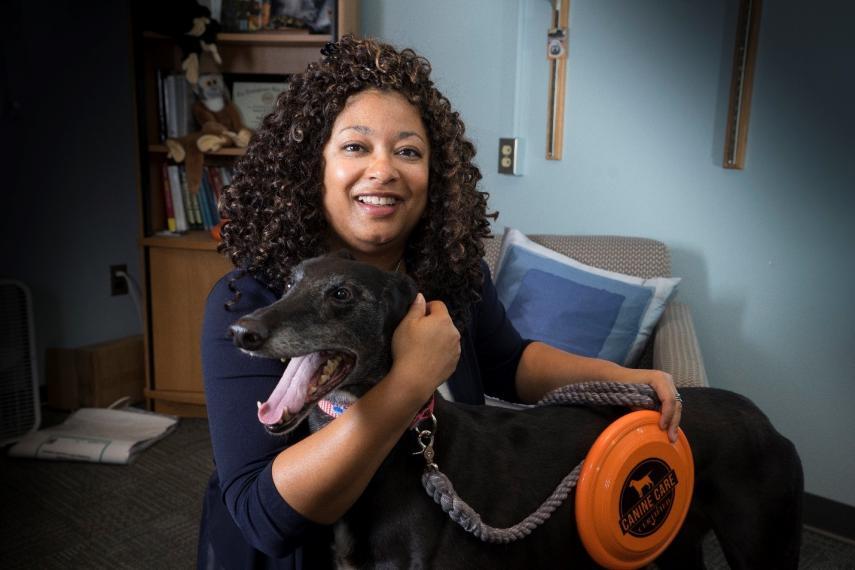 Register here to receive the Zoom meeting link. About the talk