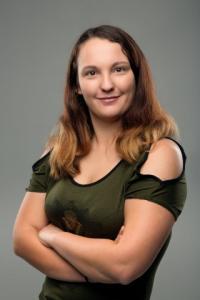 Amanda is an M.Sc. student under the supervision of Dr. Tina Widowski researching the welfare implications of poultry housing. She began her post-secondary education at the University of Saskatchewan where she received her B.Sc. in Animal Bioscience. During her undergraduate career, Amanda was actively involved in a local Pony Club where she learned about horse management and training. As she advanced through the levels, she began to teach the younger members and then became a junior examiner. It is through this experience that Amanda developed an interest in animal behaviour. Through her university classes, she became increasingly interested in how animal behaviour can be applied to improve the welfare of livestock, and ultimately choosing an MSc path.