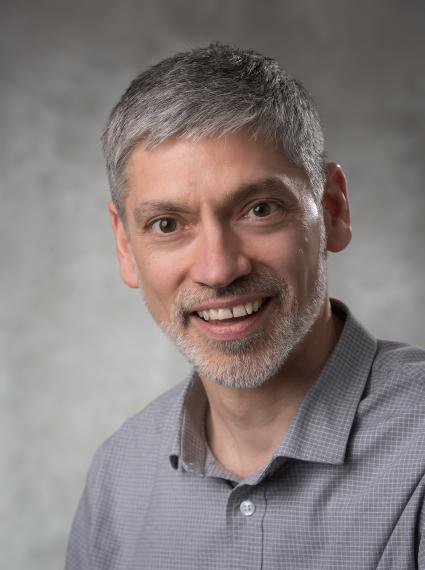 Willms’s research is centered around dynamical systems models of biological or other processes.  It is weighted toward the applied end of the mathematics spectrum, often concerned with implementation details and issues of making the mathematics accessible to biologists and engineers. Key areas of recent focus include:

We have completely analyzed, using bifurcation theory, the advent of oscillations in systems of two identical clocks. This work explains why Christiaan Huygens noted only anti-phase synchrony in his famous observations in 1665, and indicates how the physical setup must be altered in order to observe in-phase, mixed mode, or other more exotic behaviours. Allan R. Willms, Petko M. Kitanov, William F. Langford, 2017. Huygens' Clocks Revisted, R. Soc. Open Sci. 4 (170777), doi=10.1098/rsos.170777.

Paleoclimate history shows the presence of rapid climate changes, for example the Pliocene paradox, when the Arctic changed from a warm temperate climate to a cold climate that has continued to the present, despite very little change in the forcing factors. By incorporating water vapor feedback, ice albedo feedback, and carbon dioxide levels in a simple energy balance model we were able to postulate an explanation for the Pliocene paradox:

The system was in one of two stable equilibria but slow change in the system parameters caused a saddle-node bifurcation resulting in the disappearance of the warm equilibrium and driving the system rapidly to the cold one. Brady Dortmans, William F. Langford, Allan R. Willms, 2019. An Energy Balance Model for Paleoclimate Transitions, Climate of the Past 15 (2), pp. 493-520, doi=10.5194/cp-15-493-2019.