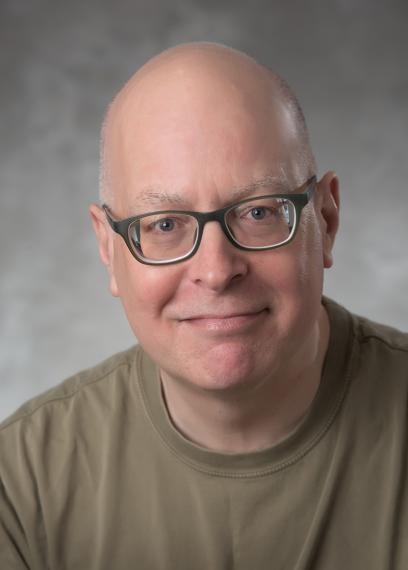 The 2015 discovery of gravitational waves from merging black holes marked the dawn of gravitational wave astronomy, a tremendous scientific development that was rewarded with the 2017 Nobel Prize in physics. Gravitational waves are ripples in the fabric of spacetime, produced by the accelerated motion of massive bodies. Their production requires the densest objects to be found in the universe, such as neutron stars and black holes, and these objects must move extremely rapidly, which is the case when they form a tight binary system. Their measurement requires large dedicated facilities such as the LIGO and Virgo observatories. The detection of several sources of gravitational waves, involving both black holes and neutron stars, is a great triumph of the LIGO/Virgo collaboration, and the effort is ongoing. Gravitational-wave astronomy opens up a new window onto the universe, to better observe its darkest reaches.

The long-term goal of my research is to exploit gravitational-wave astronomy to dramatically improve our understanding of neutron stars and black holes. To reach this goal, my students and I elucidate the physical processes at play when two such objects form a tight binary. For example, a neutron star raises a tide on a companion neutron star, much as the moon raises a tide on Earth, and the tidal deformation affects their orbital motion and the emission of gravitational waves. The tidal imprint on the waves can be measured, and this will reveal intimate details of the physics of neutron stars. This is very exciting, because neutron stars are poorly understood, involving densities of matter that are far beyond what can be found on Earth. As another example, the tidal interaction between two black holes changes the mass and spin of each object, and this can be revealed in the emitted gravitational waves. This also is very exciting, because the tidal effects featured in the waves will reveal some of the black hole's most elusive properties, such as the shape of its event horizon.