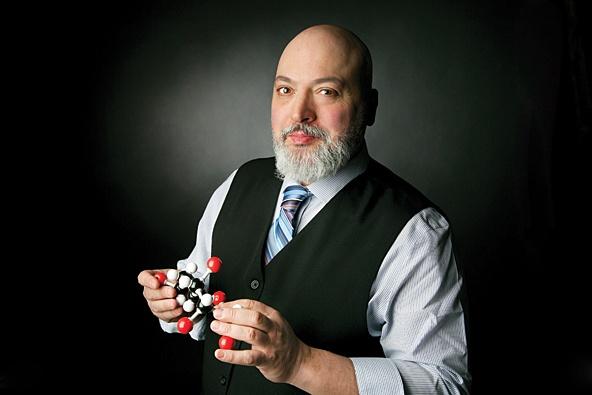 Prof. Mario A. Monteiro received his PhD from York University in 1996. He went on to work as a Postdoctoral Fellow in the Canadian Bacterial Diseases Network, a Research Associate for the National Research Council, and a Senior Research Scientist for Wyeth Pharmaceuticals. He joined the University of Guelph in the Department of Chemistry in 2003, where he is now a Full Professor.