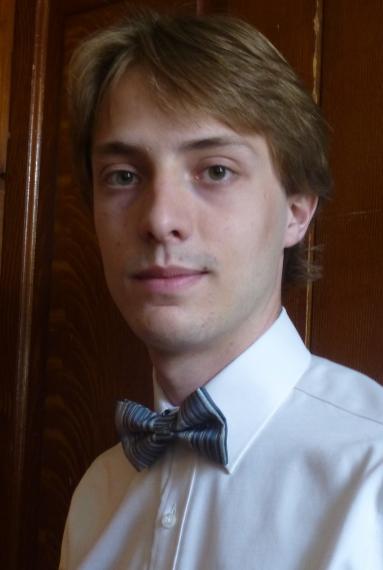 Jack graduated from the University of Guelph with a major in History and a minor in Philosophy. He was a Peer Helper and in a curricular context, took multiple experiential courses which were project and research based.

While completing his undergraduate studies at the University of Guelph, Jack took various experiential learning (EL) courses. Outside the classroom, he was a Peer Helper, and worked in an editorial role for the Office of Research on campus. Jack's in-course EL opportunities, which allowed him to engage in project-based work and applied research.

"I was able to take on academic projects of interest that go beyond typical course and curriculum material, with support and encouragement from faculty."

Through his applied research courses, Jack was able to conduct precise and sustained research projects using primary source materials. He was able to really engage with the materials, which helped him prepare for graduate school as well. Jack says, "I was able to take on academic projects of interest that go beyond typical course and curriculum material, with support and encouragement from faculty". He was also able to present his research at conferences in Toronto and Ottawa, and is a published scholar for his work on local archival material that he did with the Guelph Civic Museum on Canada 150 and Guelph 190.

Jack says that his EL opportunities have given him work experience in consulting, pedagogy, writing, scholarly and open access publishing. They have broadened his horizons and skill sets for future opportunities.

"I would say the best decision I made was to be a Peer Helper for the writing services team in the library."

As a peer helper, Jack was able to improve his own writing abilities while also helping other students become effective writers. He says, "I would say the best decision I made was to be a Peer Helper for the writing services team in the library". Jack found EL to be very rewarding as he gained transferrable skills, made friends and gained mentors. "Experiential learning exceeded my expectations of what university would be," he shared.

Jack found it important to not take on too many opportunities at once, so that he was able to manage his time better, and do a better job at the opportunities he was involved with. He found that his course-based EL opportunities did not burden his schedule as they counted towards course credit, and he was able to balance his commitments as a peer helper and staff thanks to the resources available to him.