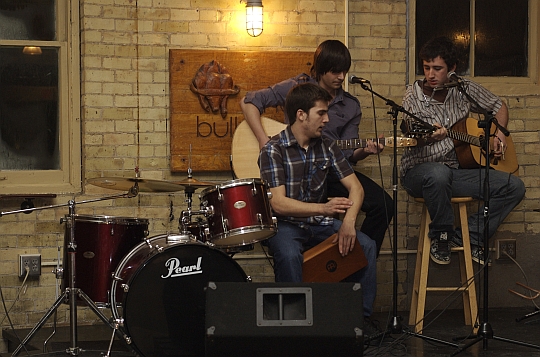 In September of 2008 drummer Joseph Cull and singing/songwriter Christian Carlucci were jamming in Johnston Hall when Adam Helfand-Green brought over his guitar to room 222 and began playing along. This was the beginning of "The Johnston Brothers."

After playing countless open mics around campus at the Bullring, Lambton Hall, Lennox Addington, and many shows downtown Guelph, the band acquired a loyal fan base that continues to support them today. Early 2009, the band recorded their original song "Caught Time" at Fanshawe Studios in London, Ontario. The band then acquired bassist Campbell Sanderson, which added a brilliant new dynamic to the band’s sound. During the summer of 2009, The Johnston Brothers played a benefit show in Markham, Ontario fundraising for the "Victim Services of York Region," and played several other venues in the GTA. Every member of the band attends and is actively involved musically and otherwise at the University of Guelph. Frontman Christian Carlucci is representing the College of Biological Sciences and is currently enrolled in the Biomedical Sciences program. 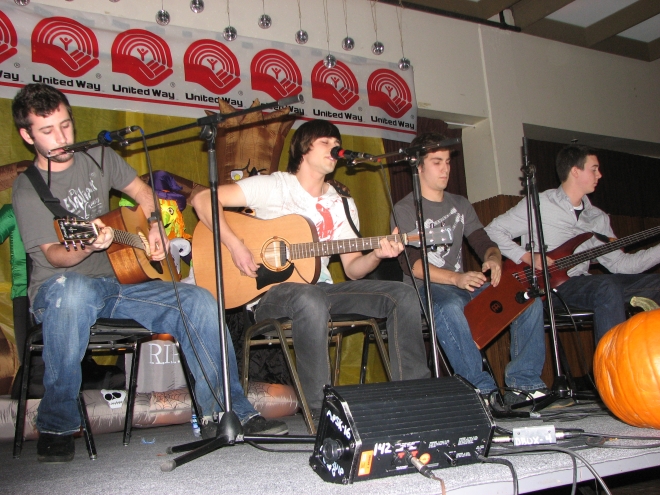