The goal of this multi-year research project is to map out the process by which virtual teams develop (or fail to develop) interpersonal trust, with the eventual goal of providing I/O researchers and practitioners with a system for developing high-trust, high-functioning virtual work teams. To do this, we have teams of participants work together to complete a rescue simulation designed and developed by the United States Office of Naval Research, after which trained research assistants code and rate their session using  metrics provided by previous researchers as well as US military personnel.

Publications and conference papers related to this project:

The ‘Bottom Line’ of Trust: Effects of Feeling Trusted on Task Performance 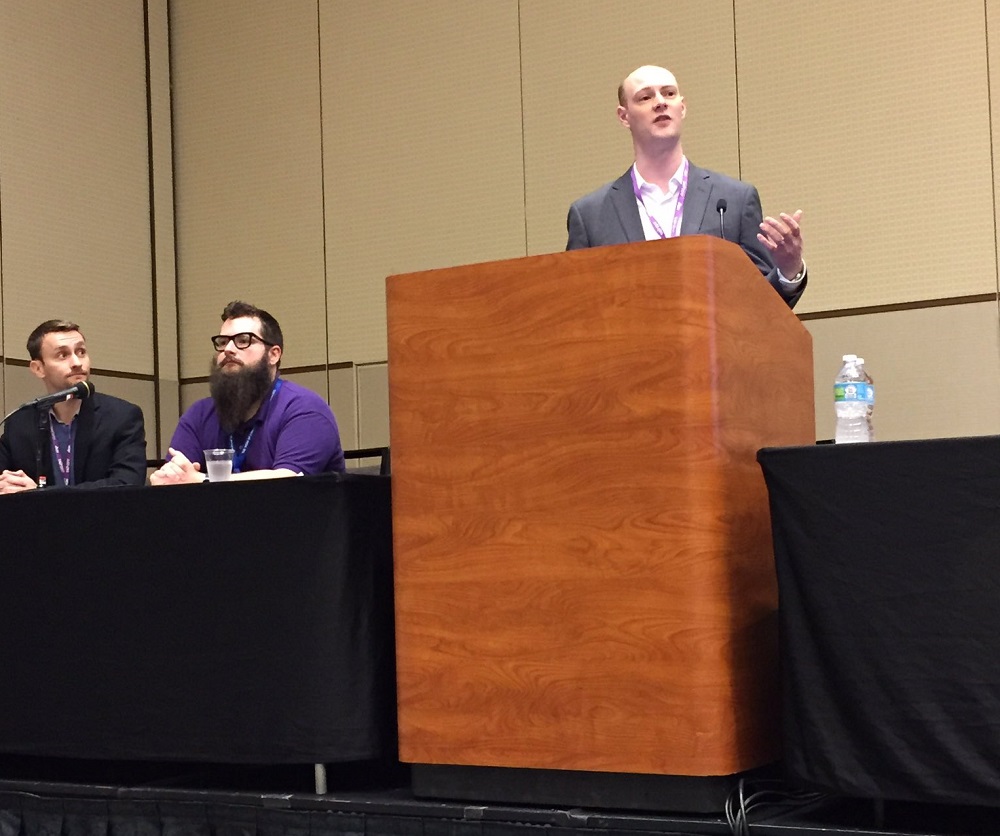 Although previous research has linked trust in management with employee performance, less is known about the effects of feeling trusted by one’s manager. The goal of this multi-year research project is to investigate the effects of felt trust on performance in small team environments, and the process by which felt trust may achieve this effect. To meet these goals, participants in a laboratory setting are made to feel trusted (or not trusted) using manipulations drawn from social psychology research, after which we have them complete a variety of work simulation tasks where their performance can be objectively and reliably measured.

Publications and conference papers related to this project:

Trust within the workplace is key to successful interpersonal cooperation, and has been related to positive outcomes such as performance and organizational citizenship behavior (Colquitt, Scott, & LePine, 2007). One important interpersonal relationship where trust might develop is between a leader and a subordinate. Although research suggests effective leadership improves a subordinate’s trust for their leader, less work has examined whether a leader’s behaviors can improve their subordinate’s felt-trust(Brower, Schoorman, & Tan, 2000; Dirks & Ferrin, 2002; Mayer, Davis, & Schoorman, 1995). This study examines how a leader delegating a task can influence their subordinate’s felt-trust using an online vignette experiment. It tests how felt-trust may be influenced by a leader’s task delegation, as well as the probability and importance of avoiding negative outcomes in the task. Participants (n = 992) will be recruited from Crowdflower. Felt-trust can influence performance, satisfaction, and organizational citizenship behavior more strongly than can trust for leader (Lester & Brower, 2003). Our study could provide support for the relational leadership model of trust and inform managerial practices (Brower et al., 2000). The proposition that perceptions of leader behavior can influence subordinate felt-trust has not been examined experimentally. In addition, our study addresses an overreliance on cross-sectional designs in the trust literature by using a method that can support causal inference.