Alfons Weersink grew up on a farm in St. Marys, Ontario, where he developed an interest in the economics and structure of agriculture. His academic career began at the University of Guelph, where he received a Bachelor of Science in Agriculture. During the period between his master’s and Ph.D., he worked in the farm lending industry, and returned to the University of Guelph as a faculty member after completing his Ph.D. at Cornell University. In addition to being a faculty member, Alfons is also an assistant coach for the Gryphons women’s varsity soccer team. 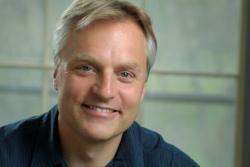 As an agricultural economist, much of Alfons’ work is applied and results in tangible outcomes. For example, he often analyzes the feasibility of a new technology such as biomass crops, methane digesters and bioproduct plastics, to determine whether it is a valuable innovation and under what conditions it is most beneficial. He also looks at the cost-effectiveness of farm level practices, such as herd health management strategies to deal with diseases. Much of his work is summative and informs government, policy makers and producer organizations of the expected impacts of a particular proposed policy or practice. Alfons’ research is often interdisciplinary and extends across all species of livestock animals and crops, allowing his work to easily transition to newly developing areas of concern in agriculture.

What are the economic impacts of new technology and government policy on agricultural structure?

Alfons’ research in this area looks at new technology, such as bioproducts and big data, and strives to determine what their impact might be on agricultural and environmental policy and, ultimately, on individual farmers. His study of government policy initially looked at income support programs for farmers. Over time, his focus has shifted toward agri-environmental policy; for example, how policy can be used to reduce the rate of transfer of agricultural phosphates to the Great Lakes. Ultimately, his primary objective is to understand what these technologies and policies mean for individual farmers and how they impact the market.

Alfons’ current projects in this area look at a variety of topics. One project looks at trade-offs in the Ontario dairy industry between technical efficiency (rate of milk production) and environmental efficiency (levels of greenhouse gas emissions produced per unit of milk). He then uses this information to develop cost-effective means of reducing greenhouse gases. Another project looks at the cost-effectiveness of treatment strategies for Porcine Epidemic Diarrhea (PED), a swine disease that has major impacts on production and herd health. Other projects look at issues such as land rental rates and land values, and the factors that drive rental rates and the relationships between farmers and landlords. In all cases he works to extend his analysis from the farm level to determining treatment strategies at the aggregate regional level.

Graduate students are intricately involved in Alfons’ research initiatives. He looks for students who have a shared interest and enthusiasm for a project that resonates with them. In the initial stages, he provides his students the independence to determine how to proceed with their project, while also helping them to understand the questions that must be answered by its conclusion. He expects his students to take initiative in reading the literature, formulating ideas and talking to the people involved with the project’s core problem, such as farmers and others working in the industry. He meets with his students on a weekly basis to regroup, check on progress, and discuss and resolve problems. Students consistently receive feedback to ensure their project stays on track and that the final product is completed with a certain amount of depth and rigour.

Past graduate students have worked on a variety of projects, such as: developing new methods of calculating the farmer’s share of the food dollar; looking at ways to increase the cost-effectiveness of alternative policies to reduce nitrate emissions from potato farms in Prince Edward Island; determining the extent of variation required in field fertility to justify variable rate technology; and analysis of factors that affect the local corn price, particularly in terms of the effect of ethanol production.

Many of Alfons’ graduate students go on to work as agricultural economists in government at the federal or provincial level, or work as economic policy analysts for producer organizations. Others have gone into private industry within the input supply sector or lending institutions.

For a full list of Alfons’ publications, visit his Google Scholar page. 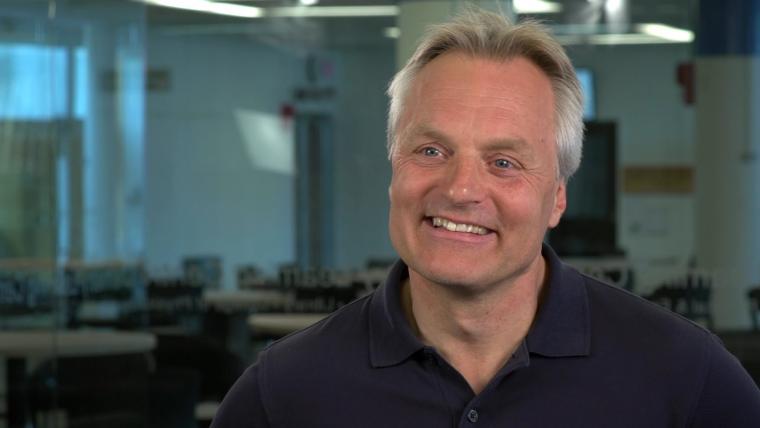