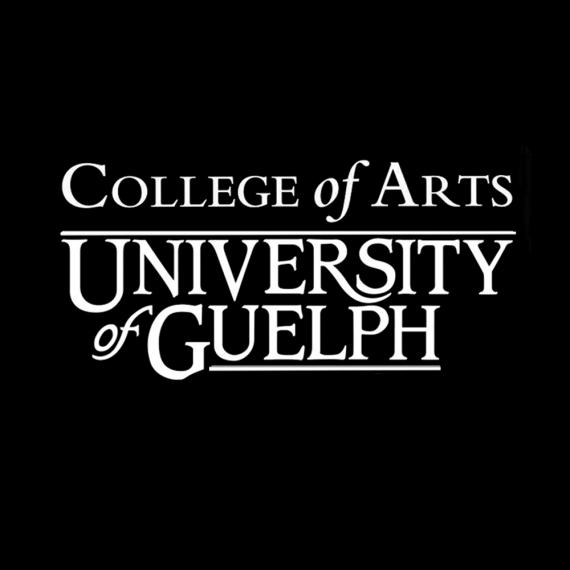 Born in Vancouver, Elaine Chang earned her BA in English from the University of British Columbia and her MA and PhD in Modern Thought and Literature from Stanford University. Her recent publications include Reel Asian: Asian Canada on Screen (Coach House Press), Decentre: Concerning Artist-Run Culture (YYZ Books), and the section on postcolonial literature and theory for the forthcoming Blackwell Companion to English Literature. She is currently researching and writing a theoretical and practice-oriented examination of literary adaptation for the screen, and collaborating with filmmakers Keith Lock and Richard Fung on a volume devoted to Toronto's alternative film cultures, 1960s to the present. An alumna of the prestigious Canadian Film Centre, she has directed and produced an experimental short film, and has both other film projects and her original feature-length scripts in different stages of production and development. She was one of three finalists for the Showtime Tony Cox Screenplay Award and has received Ontario Arts Council and Telefilm Canada-Writer's First funding for her screenwriting. She has also earned awards and grants from the Mellon Foundation, SSHRC, the Center for the Critical Analysis of Contemporary Culture, and the Canada Council for the Arts, and has been recognized for her work in the classroom with the University of Guelph Central Student Association’s Teaching Excellence Award (2004). Her scholarly research and teaching interests are varied, and include critical studies of race, ethnicity and gender; contemporary cultural theory; 20th and 21st-century anglophone prose fiction; Asian North American cultural studies; and film and media cultures. She has served as member and chair of the Modern Language Association’s Committee on the Literatures of People of Color in the US and Canada, and the Executive Committee of the Division on Women’s Studies in Language and Literature.