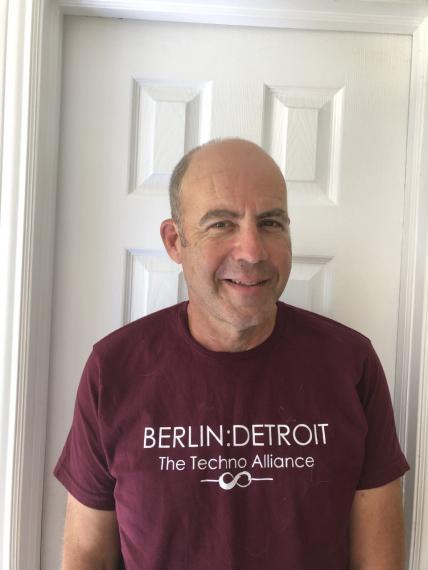 I have a wide range of interests. I have published on contemporary American fiction and on critical theory. I have been doing part of my teaching in the Media Studies programme at the University of Guelph Humber and as a result have developed a particular interest in media in the context of globalization. Although the internet has thoroughly globalized the flow of capital across national borders, I feel that it is easy to exaggerate its impact on local cultures. In the general area of American Studies, I am interested in the Harlem Renaissance and have been on a Harlem Renaissance GAS Committee. I have been involved with Cultural Studies for many years and have included topics such as hip hop into my Undergraduate teaching. For the second time, I shall be teaching a course on the 1960s and the tremendous adventure of the US-based counterculture. I remain, after the deaths of Deleuze and Derrida, absolutely committed to French Theory, though the critic I most admire is unquestionably Fredric Jameson.