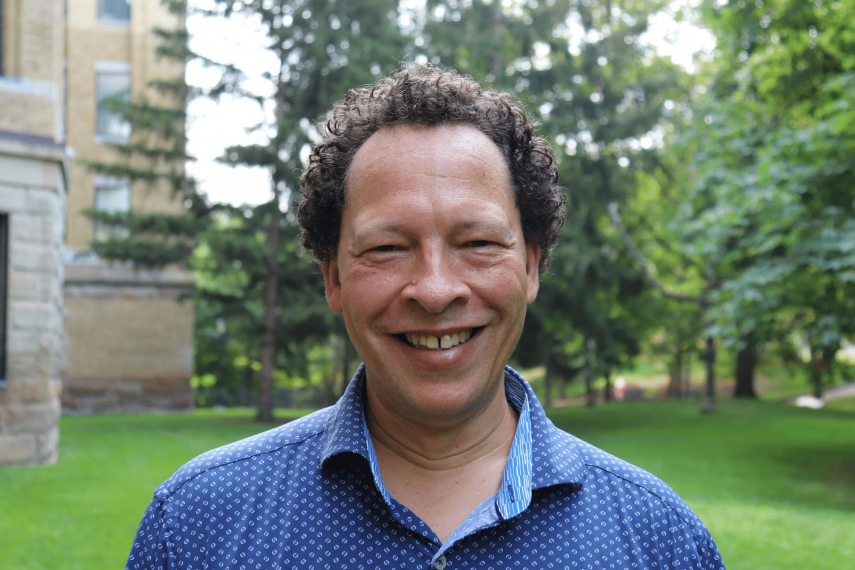 Black history in Canada and around the world, slavery and freedom, human rights, migration, the search for home, mixed-race identity, blood as a marker of individual and collective identity, and the experiences of refugees.

Lawrence Hill has taught and mentored developing writers for thirty years, and became a professor of creative writing in the School of English and Theatre Studies in 2016. He is the founder and chair of the organizing committee of Gryphons Read, a campus-wide common reading program at the University of Guelph. He also chairs the university’s undergraduate creative writing committee as well as the President’s Advisory Committee on Anti-Racism.

Lawrence Hill has taught or mentored developing writers at Johns Hopkins University, Ryerson University, The University of British Columbia, The Humber School for Writers, The Banff Centre for the Arts, Sage Hill Writing Experience and Diaspora Dialogues. Lawrence believes that the most effective way to encourage developing writers is to pay close attention to their early drafts, and to encourage them to rewrite with energy and vision, and to encourage them to read published writers closely and to remain awake to their various techniques. He also believes that asking students to pay critical, supportive and respectful attention to the creative writing of their peers will help sharpen the drafting, revision and editorial skills of all participants in a workshop. Lawrence is committed to introducing students to practical details about the business of writing and publishing, and to creating opportunities for students to meet other writers and publishing professionals.

Lawrence is the author of eleven books, including his most recent novel, Beatrice and Croc Harry (HarperCollins Canada, 2022). Other novels include The Illegal and The Book of Negroes, winner of various awards including The Commonwealth Writers’ Prize, the Rogers Writers’ Trust Fiction Prize, CBC Radio’s Canada Reads, and the NAACP Image Award. Lawrence delivered the 2013 Massey Lectures, based on his non-fiction book Blood: The Stuff of Life. He co-wrote the adaptation for the six-part television miniseries The Book of Negroes, which attracted millions of viewers in the United States and Canada. In 2021, his one-woman, one-act play Sensitivity was commissioned by Obsidian Theatre and screened on CBC TV. Some of his earlier books include the memoir Black Berry, Sweet Juice: On Being Black and White in Canada, and the novels Any Known Blood and Some Great Thing. He performs on stage at literary festivals and other creative events across Canada and around the world. As a public intellectual, he is a frequent keynote speaker or special lecturer at conferences and special events and at international universities such as Princeton, Harvard, Georgetown, Colgate, Salamanca, the Free University in Amsterdam and the Universidad del Claustro de Sor Juana in Mexico City.

Lawrence is the grandson and son of African-American soldiers who served the American Army in World Wars I and II, respectively. His African-American father, Daniel Hill and white American mother, Donna Hill, fell in love in Washington DC in 1952, moved to Canada the day after they married, and spent their lives at the forefront of Canada’s human rights movement. Their interests in Black history, human rights and anti-racism have profoundly influenced Lawrence’s own development as a citizen and writer. Lawrence is currently writing a new novel about the African-American soldiers who helped build the Alaska Highway in 1942, as well as the screenplays for a new TV miniseries in development. He is the brother of singer-songwriter Dan Hill, and of the late novelist and essayist Karen Hill.

Lawrence holds honorary doctorates from ten Canadian universities. In 2015, he was appointed a Member of the Order of Canada, received the Governor General’s History Award and was inducted into Canada’s Walk of Fame. In 2016, his novel The Illegal won CBC Canada Reads after a spirited defense by Olympian and philanthropist Clara Hughes. The Illegal was longlisted for the 2017 International DUBLIN Literary Award and in 2016 was shortlisted for the NAACP Image Award (for fiction) and the Hamilton Arts Council Literary Award. In 2016, Lawrence (along with co-writer Clement Virgo) won the best writing award from the Canadian Screen Awards for the TV miniseries adaptation of The Book of Negroes, which won CSA awards in eleven categories.

In 2016, Lawrence served as chair of the jury of the 2016 Scotiabank Giller Prize, and in 2017 he won the Canada Council for the Arts Molson Prize for the Arts.

Lawrence has a B.A. in economics from Université Laval in Quebec City, and an M.A. in writing from Johns Hopkins University in Baltimore. After completing his undergraduate studies, he became a newspaper reporter for The Globe and Mail and later for the Winnipeg Free Press, for which he ultimately served as Ottawa Bureau Chief. He speaks English and French fluently, as well as some Spanish. He is an honorary patron of Crossroads International, with which he has served as a volunteer for four decades, including overseas placements in Niger, Cameroun, Mali and Eswatini (formerly Swaziland). As a volunteer with Book Clubs for Inmates, he also visits with members of book clubs in Canadian penitentiaries. For years, he has been a volunteer and supporter of the Black Loyalist Heritage Society in Birchtown, Nova Scotia. He supports and works with Walls to Bridges, which offers university courses to incarcerated Canadians who study alongside “outside” students who are traditionally enrolled in post-secondary studies. Lawrence lives with his family in Hamilton, ON and Woody Point, NL. See: www.lawrencehill.com and www.facebook.com/LawrenceHillAuthor