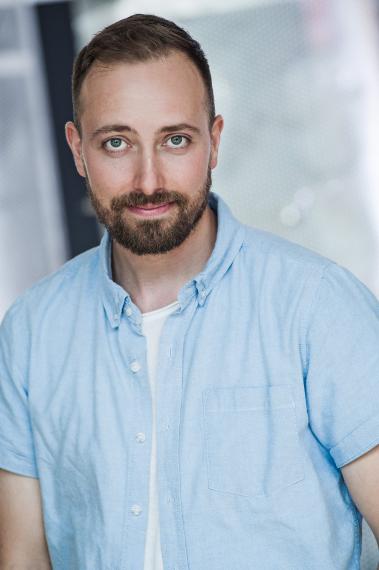 Lucas Carravetta (he/him) is a PhD student in the School of English and Theatre Studies at the University of Guelph.

Lucas graduated from York University with an M.F.A in Theatre Acting, Toronto Metropolitan University with a B.A in the RTA School of Media, and Humber College's Acting for Film and Television Program. Lucas is an alumnus of the Second City's Improv Program, and was featured in performances at Yuk Yuk's, Meridian Hall, the Fringe Festival, Harbourfront Centre's Hatch Series and The East Side Players.

Recently, Lucas taught improvisation at a bilingual school in Costa Rica, and collborated with artists in Ecuador, Mexico, and Argentina to encourage the use of improvisation as a sustainable practice for mental health in underfunded communities. He explores the integration of performance and technology by modifying open-source software and online applications to better serve creative practitioners and remote performers.