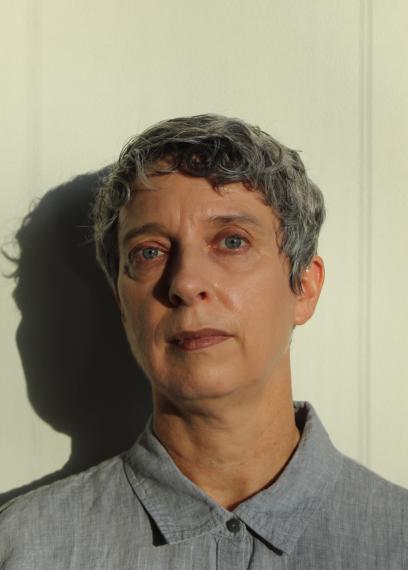 My research works between overlapping areas of interest in Victorian literature of empire, the South Pacific, children’s literature, and missionary culture, and more recently ecocriticism. In Victorian Coral Islands (Routledge, 2020) I explore how empire was conveyed to children by situating mid-century boys’ adventure texts alongside children’s missionary periodicals, fundraising for missionary outreach, the Missionary Museum, and Pacific Islander missionaries who visited Britain. Focusing on the textual representation of children, working-class sailors, and Pacific Islander Christians, Victorian Coral Islands explores how such figures were accorded agency in imperial spaces, so long as this agency operated within evangelically-approved parameters. My current projects address the London Missionary Society’s Juvenile Missionary Magazine and its interactions with Victorian cultural life; the tensions of Pacific Islander writing within British missionary texts; and the novel’s manifestation of scale in the Victorians’ emergent understanding of the biosphere.

With Catherine Bush I co-organize the Parkdale Project, which sees Creative Writing MFA students work with Grade 7-12 students from Toronto’s Parkdale neighbourhood on creative writing projects. The Parkdale Project takes as its basic premise that all students should have the opportunity to voice their ideas in creative form and forums.

"Kiro's Thoughts About England: An Unexpected Text in an Unexpected Place." Worlding the South: Nineteenth-Century Literary Culture and the British Southern Colonies, edited by Sarah Comyn and Porscha Fermanis (Manchester UP, in process)

"Watermarks on The Coral Island: The Pacific Island Missionary as Children's Hero." Oceania and the Victorian Imagination: Where All Things are Possible, edited by Richard Fulton and Peter H. Hoffenberg, Ashgate, 2013, pp. 167-80.