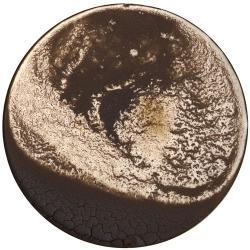 Anna Cox is a writer and photographer.

Before coming to Guelph, Anna was a tenured professor and director of the photography program at Longwood University in Farmville, Virginia.

Anna’s writing has appeared in places such as The Chronicle of Higher Education, Carve magazine, RVA magazine, Hamilton Arts and Letters, and in the anthology, P.S. What I didn’t Say. She is currently writing a novel about photography.