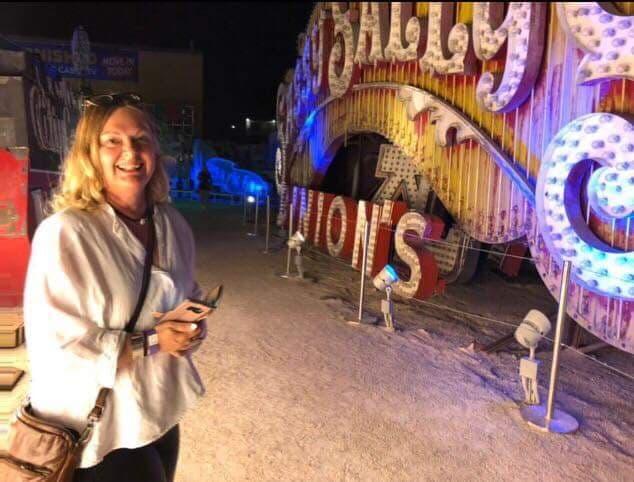 Sally Hickson is an Associate Professor of Art History.  Her work explores women and friendship networks in Renaissance visual and material culture, women patrons and patronage studies, the history of collections, and constructions of gender and identity in early modern visual culture.  She has expanded her research profile to include the study of visual and literary expressions of friendship cultures among early 20th-century Canadian women artists in Canada, Paris and New York, and is a member of the Lucy Maud Montgomery House Museum development research team at the University of Guelph. She is the author of Women, Art and Architectural Patronage in Renaissance Mantua:  Matrons, Mystics and Monasteries (Ashgate 2012), and contributor to, as well as co-editor with, Dr. Sharon Gregory (St Francis Xavier University, Antigonish NS), of Inganno -- The Art of Deception (Ashgate, 2012).  She has also contributed essays to several anthologies and to the journals Renaissance Studies, Renaissance and Reformation, Civiltá Mantovana and others.  She has taught field courses in Venice, Florence, Rome, Los Angeles and elsewhere, and has been the recipient of the H.P. Krauss Fellowship in early books and manuscripts at the Beinecke Library at Yale University (2009), the Natalie Zemon Davis Award from the Journal Renaissance and Reformation (2010), the College of Arts Teaching Excellence Award at the University of Guelph for 2013-2014, and the UAAC/AAUC (Universities Art Association of Canada) Recognition Award 2018.  She is a former President of the Universities Art Association of Canada (2010-2013) and former Director of the School of Fine Art & Music, University of Guelph (2014-2019).