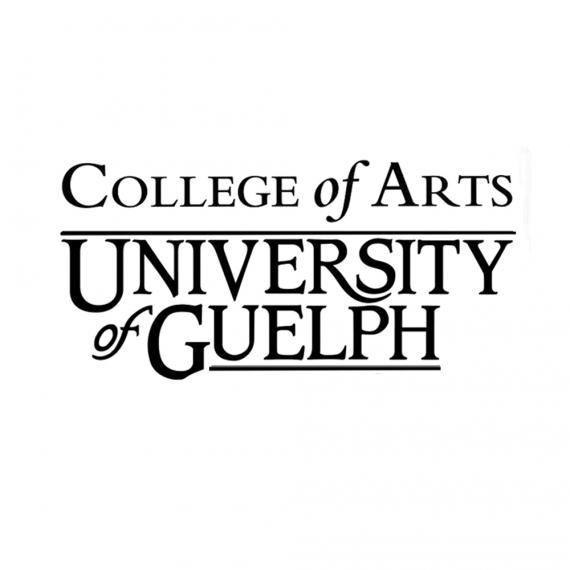 Dr. Marta McCarthy, Conductor, is an Associate Professor at the University of Guelph, where she has been directing the choirs and teaching musicianship for ten years. She also conducted the University of Waterloo Choir for five years, and taught choral techniques at Wilfrid Laurier University and at the University of Toronto. A graduate of Westminster Choir College of Princeton (M.Mus), the Royal Conservatory of Music (ARCT, piano performance) and of the University of Toronto (B.Mus, B.Ed., Ph.D.), Marta was awarded the 1999 Elmer Iseler Conducting Fellowship. She also received an Ontario Volunteer Service Award, was named a member of the June Callwood Circle of Caring and, in 2005, was named a Woman of Distinction for Arts & Culture in Guelph.
Dr. McCarthy conducts the University of Guelph Symphonic Choir, Chamber Singers, Women's Choir and Women's Chamber Choir. The Women's Chamber Choir were finalists and received an Honourable Mention award in the 2006 CBC National Radio Competition for Amateur Choirs. The Chamber Singers perform at national events such as Podium 2002, University Voices 2002, 2004, 2006, Festival 500 (2005) in St. John's, Newfoundland, and at Kathaumixw International Choral Festival in Powell River, British Columbia. In the fall of 2005, the choir joined the Elora Festival Singers for a conducting workshop led by Noel Edison, and were featured in July 2006 at the Elora Festival.