The School is thrilled to announce that Zita Cobb, Innkeeper of Fogo Island Inn Newfoundland and Founder/CEO of the Shorefast Foundation will be our next Executive-in-Residence.

An appreciation dinner to honour Zita will be held on February 25th.

Zita Cobb is the founder and Innkeeper of the Fogo Island Inn, and CEO of the Shorefast Foundation, a registered Canadian charity. Growing up on Fogo Island, a remote fishing community off the northeast coast of Newfoundland, Zita developed a deep belief in the inherent value of place and a profound respect for the human ways of knowing that emerge from respectful relationships with nature, culture, and community. After the collapse of Fogo Island’s cod fishery in the latter decades of the twentieth century, Zita decided to study business in order to understand the global economic systems that had disadvantaged Fogo Island and numerous other small communities – bringing many to the brink of extinction.

Zita’s university education and business career drew her away from Fogo Island to the high-tech industry, where she took on increasingly senior executive financial positions. She is most recognized for her work with JDS Fitel, subsequently JDS Uniphase, where she contributed to building the company into one of the most successful high-tech innovators in history. In 2001, Zita retired from her business career and began to devote her full-time focus and energies to contributing to long-term cultural, social, and economic resiliency for Fogo Island. 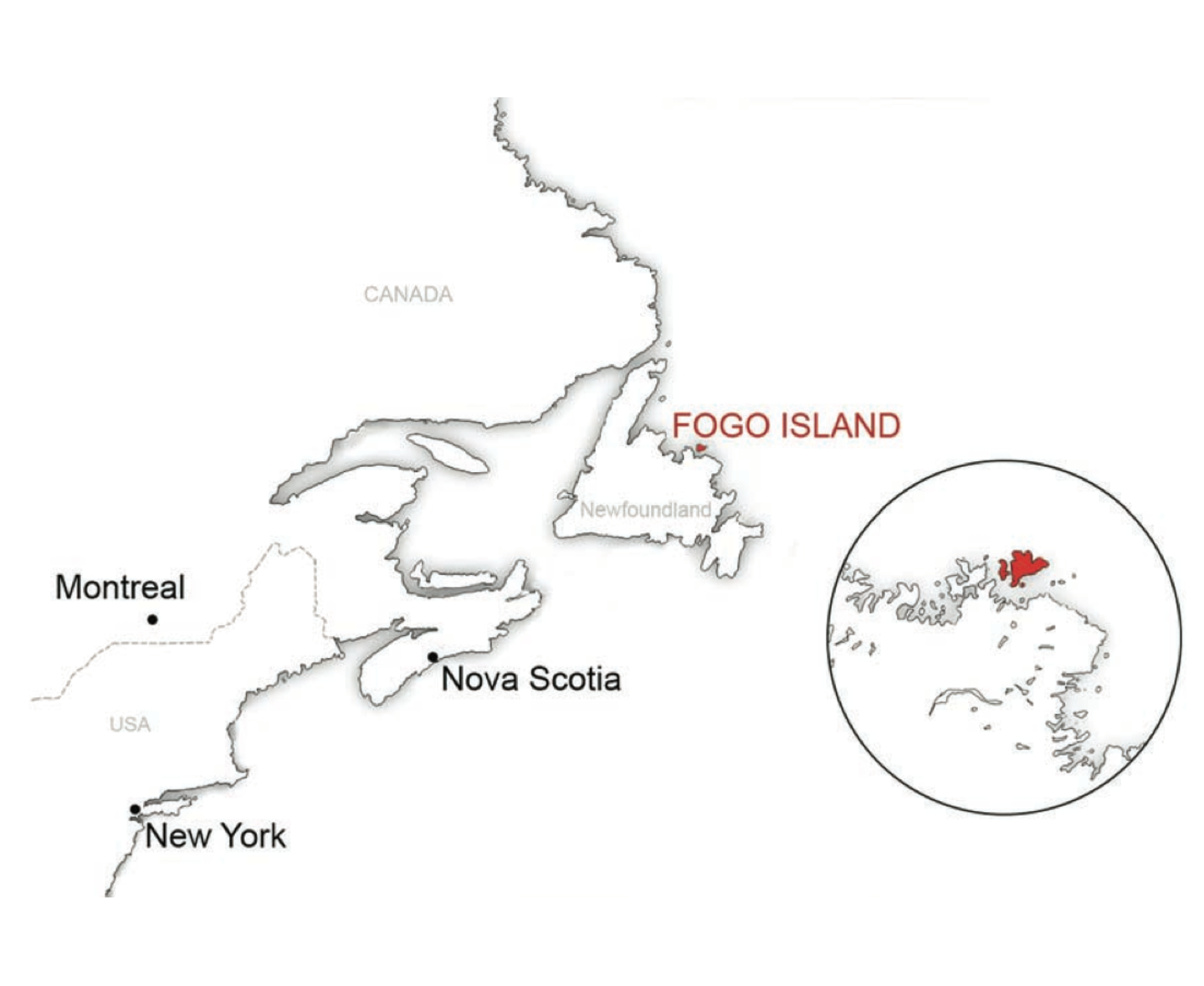 Zita’s goal was to leverage an initial investment to create culturally rich, community-owned economic assets. In pursuit of this objective, Zita and her brothers Anthony and Alan established the Shorefast Foundation, a registered charity of Canada that employs business-minded means to achieve social ends. Shorefast’s biggest project to date is the Fogo Island Inn, an award-winning luxury property designed by Newfoundland-born architect Todd Saunders. The Inn operates as a social business, and all surpluses from the Inn’s operations are reinvested in the local community. The Inn’s 29 guest suites all feature floor-to-ceiling windows that offer breathtaking views of the Northern Atlantic. Fogo Island Inn’s furniture was designed with traditional Newfoundland aesthetics in mind, and is manufactured on Fogo Island by local craftspeople. The Inn sources food and other products as close to home as possible, and supports only those outside suppliers in jurisdictions that uphold basic labour and environmental protection laws. Recently, the Fogo Island Inn was one of only two Canadian properties named as founding members of National Geographic’s Unique Lodges of the World Collection, a prestigious honor and one only shared by a handful of properties worldwide.

As an 8th generation Fogo Islander, Zita grew up immersed in the profound hospitality that Fogo Islanders and Newfoundlanders are known for. Like other Fogo Islanders, she understands that hospitality is rooted in the love of a stranger, and she has put this belief into practice as founding Innkeeper of the Fogo Island Inn. The Inn has quickly garnered an international reputation for exceptional, embodied, place-specific hospitality and bold, thoughtful, humanistic contemporary design. The Inn is loved by its many return guests as an orienting refuge of nature and humanity at one of the four corners of the earth.

YouTube - Zita Cobb:  Transforming Fogo Island as a magnet for the arts

YouTube - Zita Cobb - Transformation: One Community at a Time

YouTube - Fogo Island - A journey to the end of the earth