RSVP  (The event is now full) 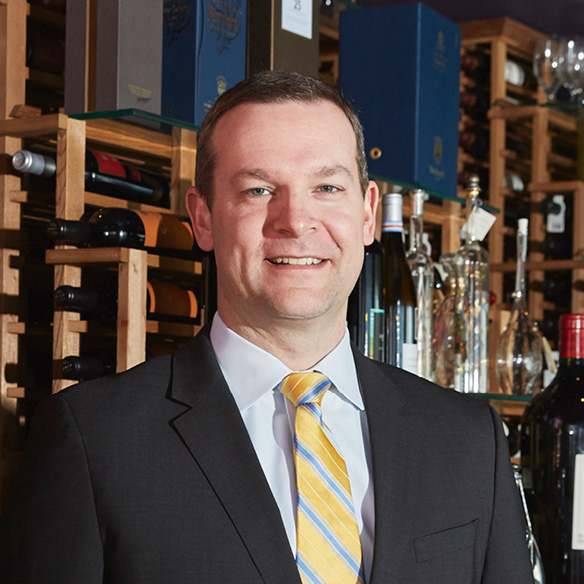 360 The Restaurant at the CN Tower

Cameron is a seasoned hospitality professional. He has received international training and designations in beverage and hospitality operations management, including the Wine and Spirit Educational Trust (WSET), and is the recipient of numerous recognition’s for his achievements. His senior management experience includes noted Toronto restaurants Splendido and Nota Bene. As General Manager, Restaurants and Events for CN Tower’s Food and Beverage department, Cameron is responsible for all aspects of front of house product and service and leads the team in their delivery of the ‘Canada at our Best’ service culture. 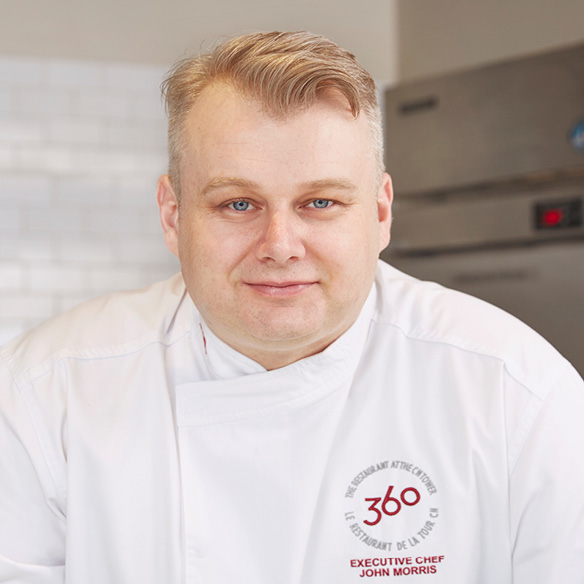 Chef John Morris was born in Bathgate, Scotland and raised in Ontario, Canada. During his professional career of over 20 years, John has had the distinct honor of being a part of four passionate and unique CAA Four Diamond award-winning culinary teams, including an apprenticeship at Canadian Pacific Hotels Lodge at Kannaskis in Alberta as part of the international bridage during the G8 summit in 2002, in an integral role with the opening team for Perspectives Restaurant and the Brookstreet Hotel in Ottawa (achieving the CAA Four Diamond award within three months of opening in 2003). After a culinary stage in Bermuda with renowned Chef Steven Gugelmeier, John joined the team at Caesars Hotel and Casino in Windsor, Ontario with Chef Raymond Taylor. He was Executive Sous Chef for Marriott Hotels International in Ottawa prior to returning to work with famed Chef Michael Blackie at the National Arts Centre of Canada in 2009, fulfilling the role of Executive Sous Chef and then being appointed as Executive Chef in February 2016. John is proud of his many achievements to date which include an individual Gold Medal at Toronto’s Escoffier Society Culinary Salon (2009), NAC’s silver medal win at the Ottawa regional Gold Medal Plates competition (2009); and bronze medal at the 2014 Gold Medal Plates competition in Ottawa. 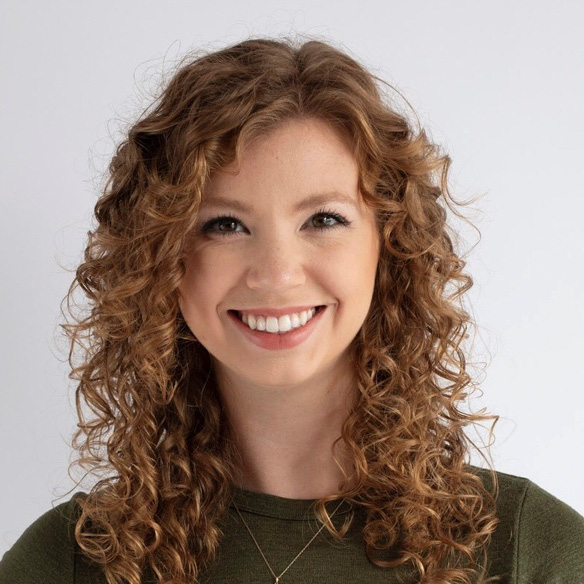 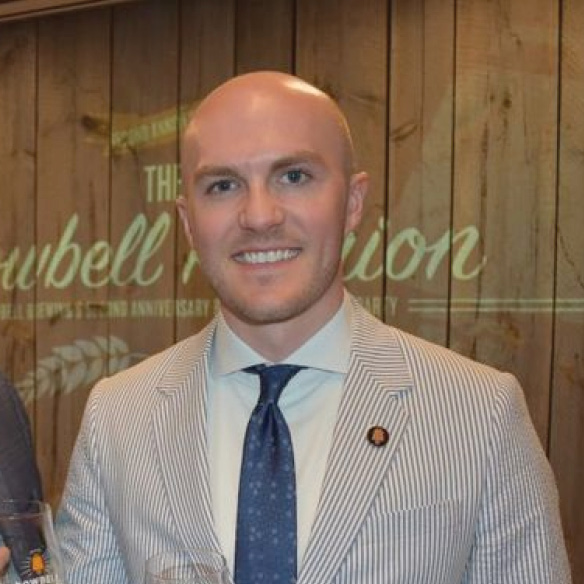 Grant is a 2015 graduate of Dartmouth College, Hanover, NH, with a Bachelor of Arts degree in Government and is a graduate Brewer from BrewLab, Sunderland, UK. At Dartmouth, Grant was Owner-Manager of ThirstD, an on-campus water delivery business and he was a two-team athlete. At age 18 years of age, he was named one of Canada’s ‘Top Twenty Under 20’ for co-invention of a patented non-invasive influenza vaccine. Grand led the design and construction at Cowbell – Canada’s First Design Build Destination Brewery. 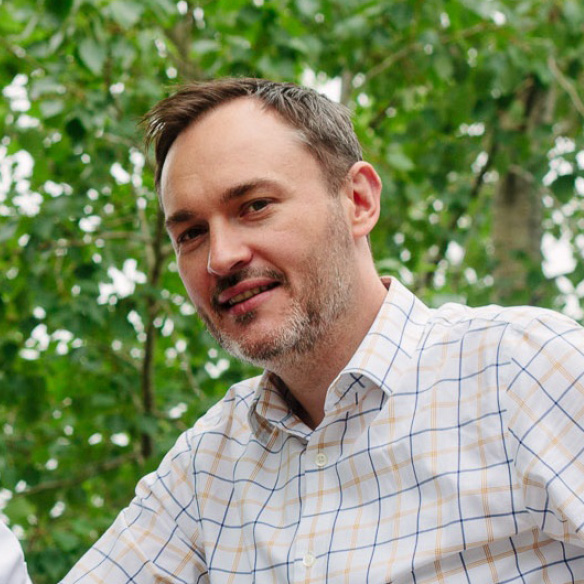 Ian started working with Diversity Foods in July of 2013 and was brought on as the COO. Prior to working with Diversity, Ian had never heard of a Social Enterprise or the multiple-bottom line business model. Ian’s business acumen is the result of 20 years of experience managing within traditional hospitality organizations including WOW! hospitality, the McEwan Group, the Canadian Opera House Corporation and Oliver & Bonnacini Group. His commitment to rigorous and robust systems that support the daily operation of the business and his understanding that the operations should never be compromised to support the administration of a business, underpin why he continues to be successful in his role at Diversity. In April of 2017 Ian was invited to join the company’s Board of Directors. In 2014 Diversity foods was LEAF II certified, in 2018 LEAF recognized Diversity as the ‘Greenest restaurant over 10,000 square feet’. Since 2015 Diversity operations at the University of Winnipeg have been recognized by AASHE – STARS as Canada’s most sustainable food service available on any post-secondary campus. Ian has a B.Comm from Ryerson University and Diplomas from Loyalist College and the University of Winnipeg. 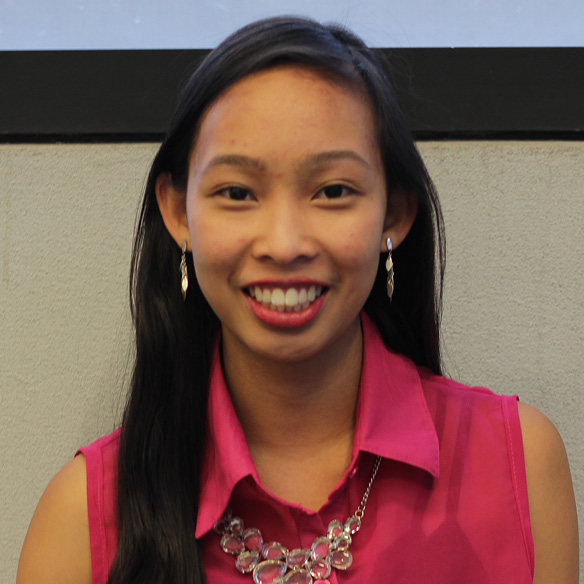 Thank you to our Sponsor

Directions to the Symposium

Parking is free on campus after 5 p.m. Please park anywhere in the area avoiding any spots that say 'medical', have '24hr' signage or metered areas.

This is a free forum, but please let us know you are attending, complete registration at this RSVP link.