Stuart McCook: Coffee Could Get Costly | College of Arts

Stuart McCook: Coffee Could Get Costly

For many Canadians, the day doesn’t begin until their first sip of coffee.  But the growers who produce that coffee are struggling with a devastating disease that is putting their livelihoods at risk and leaving some coffee market observers to predict that the drink we take for granted could one day become as expensive as cognac. University of Guelph professor Stuart McCook, Department of History, details what’s gone wrong in his new book, Coffee Is Not Forever: A Global History of the Coffee Leaf Rust.

Fifteen years in the making, Coffee Is Not Forever traces the full history of the coffee rust fungal disease, including where it began, how it followed the coffee trade across oceans and how it embedded itself into the ecosystem of the world’s finest growing regions. 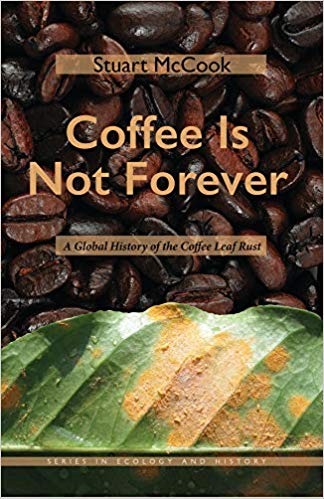 “Coffee rust doesn’t kill a coffee tree usually, but it does cause it to drop its leaves and halt growth. Since next season’s berries are borne on this season’s shoots, the full effects are not fully felt until the next season when it’s too late,” McCook explained.

When he began his book in 2004, coffee rust had already arrived in Central and South America. Growers initially saw it as an occasional nuisance that could be controlled. But over the past decade, the world’s top-growing countries, including Colombia and Mexico, have experienced severe outbreaks now known as “the Big Rust.”
These outbreaks have devastated thousands of hectares of farms, with some losing up to 80 per cent of their production.

McCook says several interconnected factors have allowed the fungus to cause as much destruction as it has.

“The problem isn’t that the fungus is evolving; the environment has — on two levels. The first is the climate, and the second is the economics of coffee growing, which has seen huge shifts.”

Climate change has meant the end of once-predictable weather patterns in the coffee tropics. Now, even small increases in temperature or moisture cause the fungus to multiply and spread. 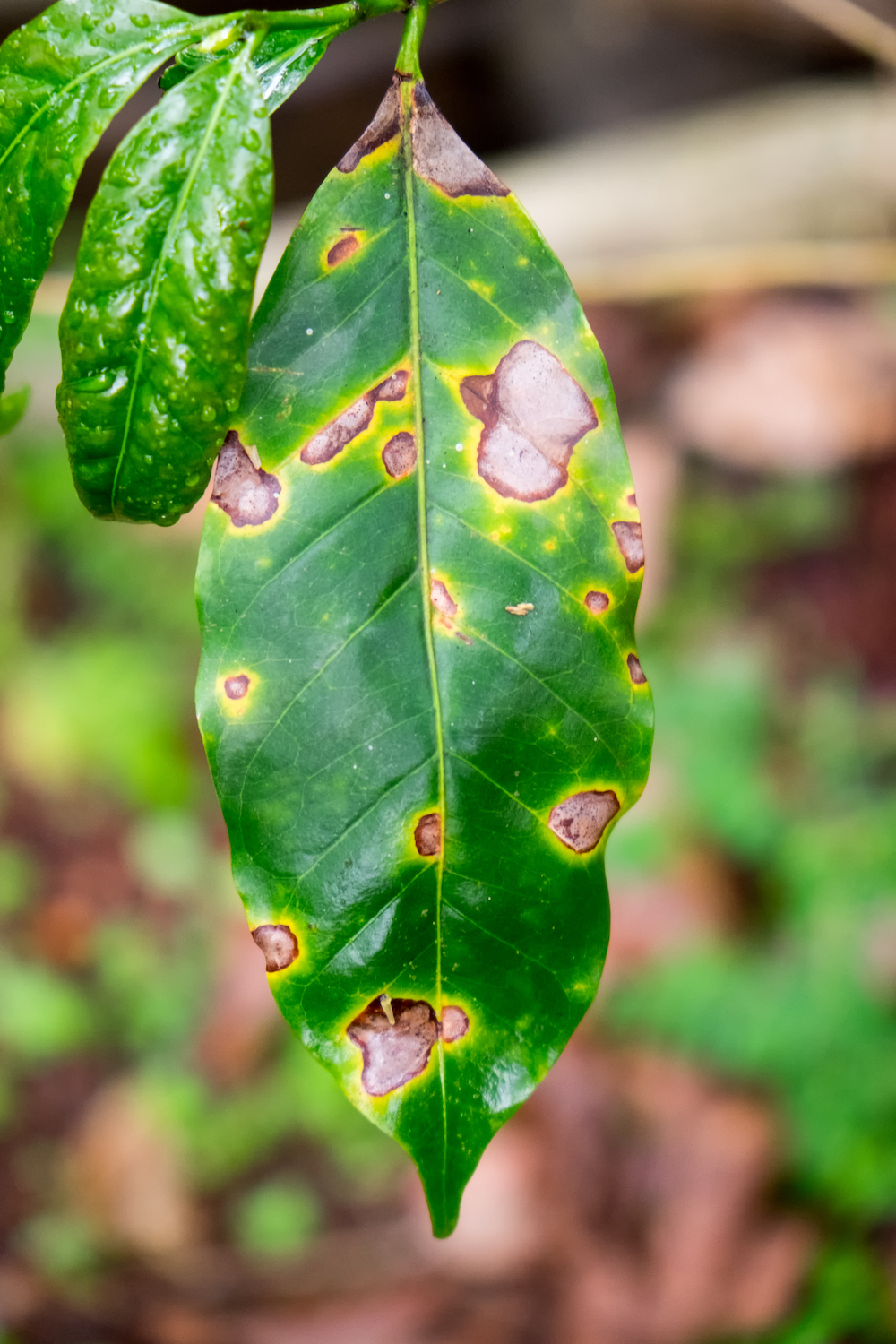 An example of a rust-affected coffee leaf

At the same time, coffee prices have become volatile because of the cancellation of decades-old trade agreements. When prices plummet, farmers need to cut costs and that often means skipping the sprays or fertilizer that keep their trees strong – allowing the fungus to thrive.

What’s more, former government supports for farmers have been cut. Many farmers have tried to ride out the bad years when prices have been low and rust levels high, but many have made the choice to simply give up coffee farming.

For McCook, the rust is a good bellwether of what could happen with many crops facing both climate and economic change, each feeding the other to create a vicious cycle.

“That’s really what I mean with my title, Coffee Is Not Forever. I don’t mean that coffee is going to go extinct. I mean it’s possible that enough coffee farmers could face this fatal combination of a changing environment and a changing economic reality that they simply choose to abandon coffee.”

There are some solutions, McCook said. Geneticists are working on new coffee varieties that would merge trees that grow the coveted arabica bean with the robusta variety, which makes an inferior coffee bean but whose tree is more resistant to rust. 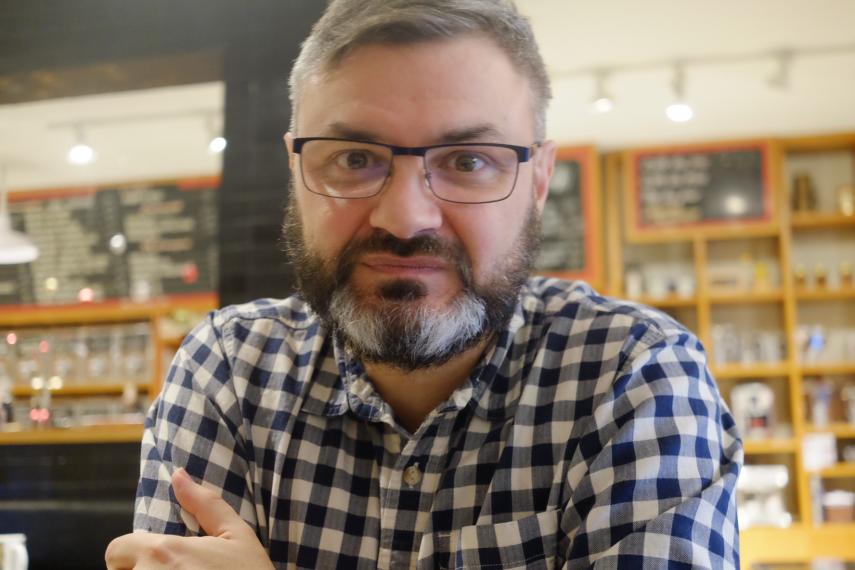 There’s also a movement away from monoculture farming to biologically diverse and shade-filled farms, which are highly resistant to the rust although less productive. Advances in fungicidal approaches and fertilization techniques could also help.

But technological solutions that a struggling farmer cannot afford are not solutions, which is why farmers have created federations that lobby for financial assistance from governments and industry.

There are multiple solutions to the rust, McCook believes, but farmers require approaches that tackle all three facets of the problem.

“The take-home message here is: there’s no magic bullet to this. The problems of the coffee rust are not just technological; they are technological, economic and social,” he said.

“The story of coffee continues and it’s fascinating to watch.”