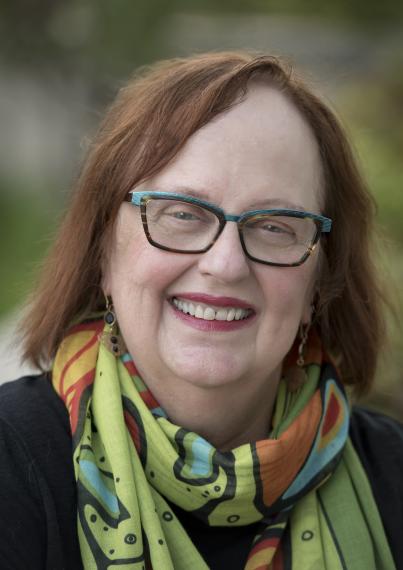 editor, Marriage in Premodern Europe: Italy and Beyond (Toronto: Centre for Reformation and Renaissance Studies, 2012).

co-editor with Konrad Eisenbichler. Desire and Discipline. Sex and Sexuality in the Premodern West, (Toronto: University of Toronto Press, 1996). "'The Law of Sin that is in My Members': The Problem of Male Embodiment." In Gender and Holiness. Men, Women and Saints in Late Medieval Europe, edited by Samatha J.E. Riches and Sarah Salih (London: Routledge, 2002), 9-22.