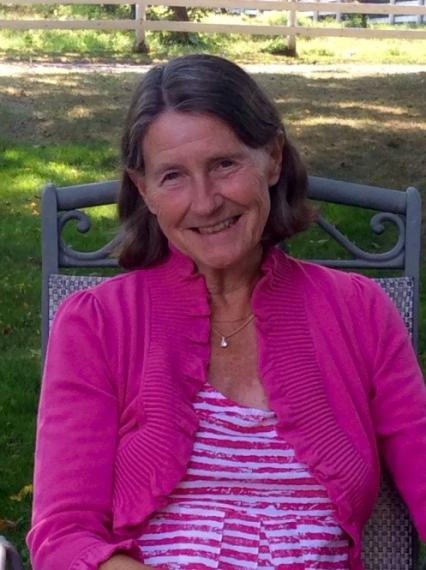 Book, Animal Industries, is under way and is comprised of three main sections.

Roundtable review: The Invention of the Modern Dog: Breed and Blood in Victorian Britain, by Michael Worboys, Julie-Marie Strange, and Neil Pemberton, Johns Hopkins University Press, 2018. Book Review for Studies in History and Philosophy of Science Part C: Studies in History and Philosophy of Biological and Biomedical Sciences. “The Commercialization of Breeding for Beauty” by Margaret Derry. Forthcoming, summer 2020.
Review of Animal Metropolis: Histories of Human-Animal Relations in Urban Canada, edited by Joanna Dean, Darcy Ingram, and Christabelle Sethna for Canadian Historical Review, September 2017
Review of Milk: A Global History, by H. Velten for Agricultural History Review, Spring 2012.
Review of Making Catfish Bait out of the Government Boys: The Fight against Cattle Ticks and the Transformation of the Yeoman South, by Claire Strom for American Historical Review, April 2011.
Review of Horses at Work: Harnessing Power in Industrial America, by Ann N. Greene, for Indiana Magazine of History, 106 (2010).
Review of Breeds of Empire: The ‘Invention’ of the Horse in Southeast Asia and Southern Africa, 1500-1950, by Greg Bankoff and Sandra Swart for Agricultural History, 2009.
Review of Cow, by Hannah Velten, in Agricultural History Review, Spring 2008.
Review of Pursuing Giraffe: A 1950s Adventure, by Anne Innis Dagg, in University of Toronto Quarterly, Winter 2007/2008.
Review of Frontier Cattle Ranching in the Land and Times of Charlie Russell, by Warren M. Elofson, in University of Toronto Quarterly, vol. 75: 1 [2005]
Review of And On That Farm He Had a wife: Ontario Farm Women and Feminism, 1900-1970, by Monda Halpern, in Ontario History, Fall 2002.
Review of The Farm on the North Talbot Road, by Allan Bogue, in the Canadian Historical Review, September, 2002.