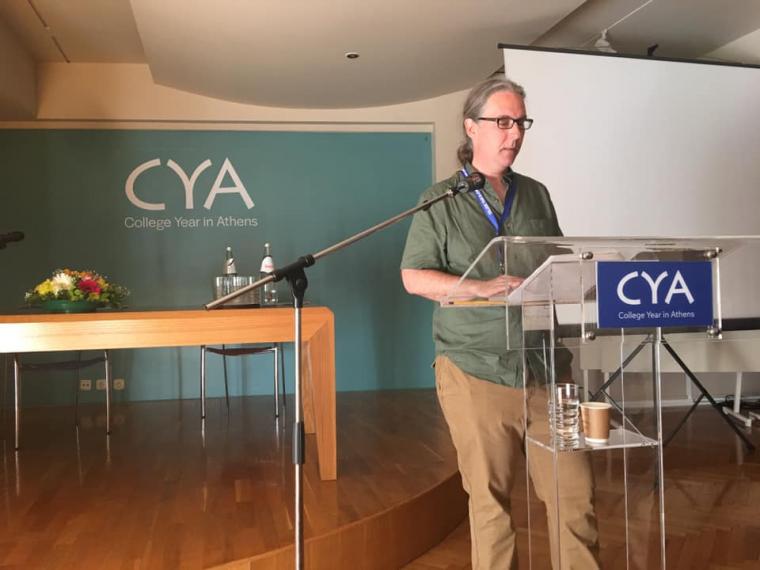 My work focuses on metaethics and moral psychology, approached from a neo-Aristotelian perspective. I have broad philosophical interests in metaphysics, normative ethics, and the history of philosophy. My education at Stony Brook included study at the University of Paris and immersed me in a wide range of philosophy from Continental and North American traditions.

I especially welcome students with an interest in any area of moral philosophy. I have supervised students working on a broad range of topics from William James and philosophy of action to aesthetics in the work of Emmanuel Levinas.

I am editor in chief of the Journal of Value Inquiry. 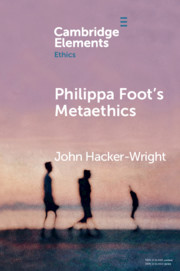 My research focuses on metaethics and moral psychology. I draw my inspiration from the history of moral philosophy especially Aristotle, Aquinas, and Kant. I think and write about contemporary neo-Aristotelian approaches such as found in the writings of G.E.M. Anscombe, Philippa Foot, Rosalind Hursthouse, and Michael Thompson.

My current research lies in investigating the nature of virtue: what is a virtue? What makes it good? What role should virtues play in ethical evaluation?

Here is a talk I gave in 2018 at the Royal Institute of Philosophy in London: Virtues as Perfections of Human Powers

Here is a PEA Soup Debate that I participated in on Mencius and neo-Aristotelian ethical naturalism from 2019.

"Interpreting the Human Form of Life: A Response to Brüllmann" in Aristotelian Naturalism: A Research Companion, Springer, 2020

"Moral Growth: A Thomistic Account," The Theory and Practice of Virtue Education, Routledge, 2018

"Ethical Naturalism and the Constitution of Agency" The Journal of Value Inquiry, Volume 46, 2012, pp 13-23