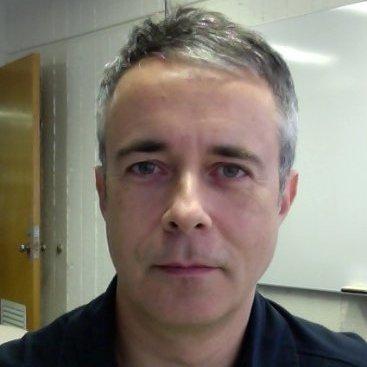 I work in philosophy of language and philosophy of mind. I'm interested in some non-central kinds of uses that people make of words and concepts. Understanding these, I think, helps us to understand what is really going on in the central kinds of uses. Under the heading of non-central uses of words, I'm interested in the phenomenon of scare-quoting, as a way of distancing oneself from a word one uses. This is a very common device in writing and in speech, yet its pervasiveness puts in question some received claims about the nature of assertion, e.g. that one must understand the words in one's assertions. Under the heading of non-central uses of concepts, I'm interested in how we use concepts to specify others' thoughts, as in using the concept LIVELY in a thought that Susan thinks that New Orleans is lively as opposed to using it in a thought that New Orleans is lively. Here too, I think, there are differences that cast light on the nature of concept possession. My view is that there is a sort of slack that exists when it comes to using a concept in a thought-specifying way: one needn't fully know what its possession conditions are, which makes possible the attribution of thoughts involving it that cannot, in fact, be had. The view problematizes philosophers' very freely appealing to hypothetical scenarios in order to support claims they make about concepts. For from the fact that one believes that someone can use a concept in some particular way, it does not follow that it is possible to use it in that way.

Distributed utterances. In The architecture of context and context-sensitivity, edited by Tadeusz Ciecierski and Paweł Grabarczyk, 113-24. Dordrecht: Springer, 2020.

Scare-quoting and incorporation. In The semantics and pragmatics of quotation, edited by Paul Saka and Michael Johnson, 3–34. Dordrecht: Springer, 2017.