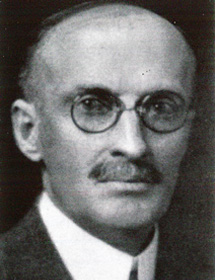 While he was secretary of agriculture, the Nova Scotia government purchased property at Kentville in the Annapolis Valley. In 1911, in response to a long-standing recommendation from the Nova Scotia Fruit Growers’ Association, an experimental farm was established, where research of value to apple growers has been conducted for decades. During World War I, his annual reports chronicled its increasing impact on farmers, and finally his optimism that peace would bring agricultural prosperity to Nova Scotia.